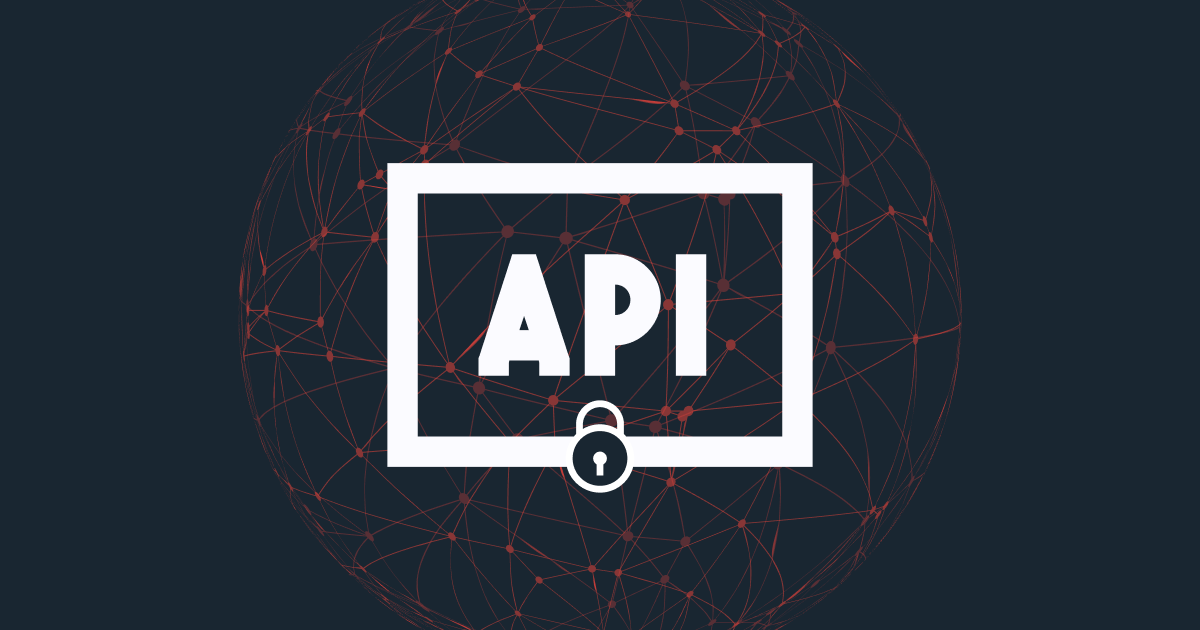 What Is API Security?

API security is the use of any security practice relating to application programming interfaces (APIs), which are common in modern applications. API security involves managing API privacy and access control and the identification and remediation of attacks on APIs. These attacks exploit API vulnerabilities or reverse engineer APIs.

APIs help developers to build client-side applications, which target employees, partners, consumers and the like. The client-side of an application (such as a web application or a mobile application) interacts with the server-side via an API. APIs are also central to microservices architectures.

APIs are typically available through public networks (accessed via any location), making them easily accessible to attackers, and they are well-documented, making them simple to reverse-engineer. This makes APIs a natural target for cybercriminals, and they are especially sensitive to Denial of Service (DoS) attacks.

A cyber attack commonly involves side-stepping the client-side application in an effort to disrupt the workings of an application for other users or to obtain private data. API security focuses on securing this application layer and attending to what may happen if a cybercriminal were to interact directly with the API.

In this article you will learn about the following API security best practices:

To ensure that APIs are secure, developers have to be aware of the latest techniques and tricks used by cybercriminals to penetrate a system. This data can be gained via online sources such as newsletters, security news portals, and malware security blogs.

By keeping up to date with the latest online attacking trends, developers are able to configure their APIs correspondingly to ensure they are able to thwart the latest attacks. Thus, reading trusted sources including OWASP top 10 API vulnerability list can help you remain updated.

Encryption is a key element of security protocol. All data should be appropriately encrypted utilizing a reliable technique—for example, Transport Layer Security. Developers have to ensure that the encryption is architectured, to ensure that authorized users alone can modify and decrypt the data.

To strengthen an API against security threats, you must be aware of the aspects of the API cycle that are vulnerable to security risks and insecure. Vulnerabilities can be difficult to understand, given that software organizations often use thousands of APIs simultaneously.

Any information that shouldn’t be shared must be removed from APIs before they are made public. The developer might forget to get rid of sensitive information such as passwords and keys prior to making the API publicly available. This allows attackers to access sensitive data to gain entry to the application or the core of the API and change it without the API user’s knowledge of this activity.

If an API increases in popularity, the likelihood of a malicious attack increases. For example, attackers are more likely to carry out a DoS attack, which involves continuously calling until a server crashes. Establishing rate limits is the optimal means of containing malicious attacks on a widely used API and managing performance-affecting issues. A rate limit controls the number of times the API can be called. Placing a rate limit can also throttle unsanctioned connections.

API gateways are the main medium to manage and control API traffic—for example, routing the client requests. It is advisable to utilize a strong API gateway to minimize security risks. A solid API gateway would let organizations validate traffic and analyze and control how the API is utilized.

A threat model is designed to evaluate and identify the security risks of an API. You can use this model to analyze API calls and set up alerts if there are any suspicious attempts to gain entry to the API. Employ a threat model to automate the ongoing cycle of preventing and assessing API vulnerabilities.

Establish quotas on how frequently your API can be called and follow its usage over time. A higher volume of calls on an API could be a sign that it is being exploited. This could also be the result of a programming error, such as an endless loop of API calls. Enforce rules for throttling to safeguard your APIs from Denial-of-Service attacks and spikes.

11. Use OAuth and OpenID Connect

Delegate every responsibility, including authentication and authorization of your APIs.

OAuth is a mechanism stopping you from needing to recall ten thousand passwords. Rather than establishing an account on all websites, you may connect via another provider’s credentials, such as Google or Facebook.

This works the same for APIs—the API provider uses a third-party server to control authorizations. The consumer does not provide their credentials, but rather provides a token given by the third-party server. This safeguards the consumer as they don’t have to disclose their credentials, and the API provider does not have to worry about protecting authorization information, as it only gets tokens.

OAuth is a widely used delegation protocol for conveying authorizations. To further protect your APIs and add verification, add an identity layer—this is the OpenId Connect standard, which extends OAuth 2.0 with ID tokens.

With support for a wide range of API architectures, test your legacy and modern applications, including REST API, SOAP, and GraphQL.

Bright complements DevOps and CI/CD processes, empowering developers to detect and fix vulnerabilities on every build. It reduces the reliance on manual testing by leveraging multiple discovery methods: