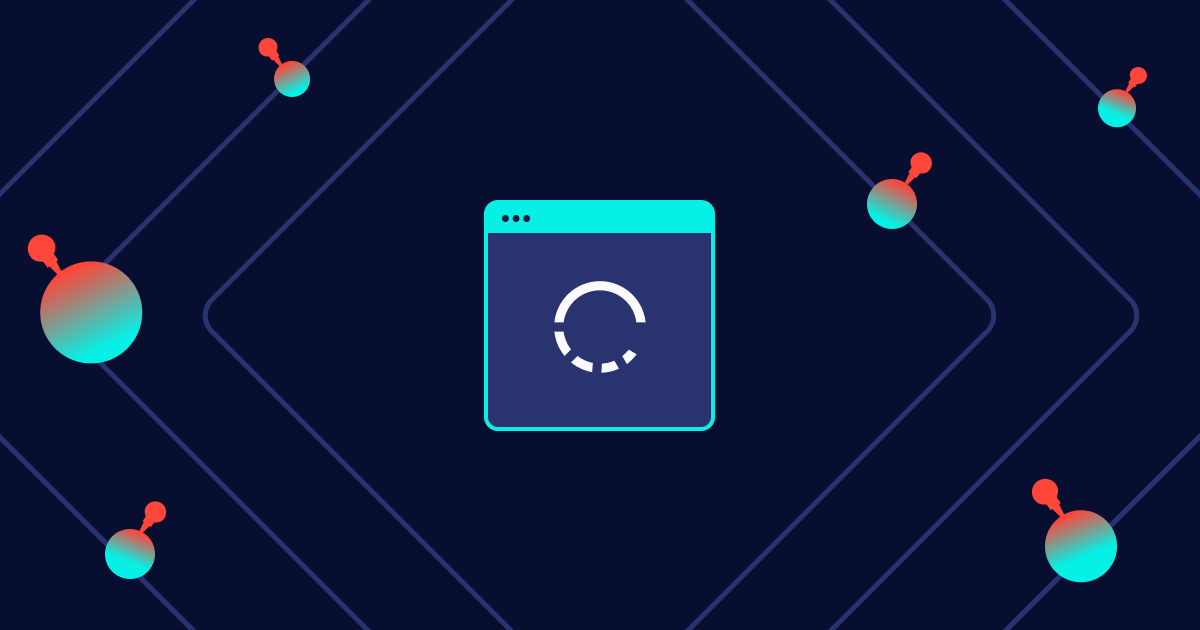 What Is Code Injection?

Code injection refers to attacks that involve injecting malicious code into an application. The application then interprets or executes the code, affecting the performance and function of the application. Code injection attacks typically exploit existing data vulnerabilities, such as insecure handling of data from untrusted sources.

Code injection vulnerabilities usually affect applications with improper input validation and risky dynamic evaluation of user-submitted input. This input includes all data that a user can submit or manipulate and the application processes. In addition to directly submitted input (i.e., file uploads, fields in a form), attackers can leverage data sources outside the developer’s control (i.e., cookies, parameters in query strings).

Applications typically expect specific input types, which the developer might not validate or sanitize. The risk is especially high if the production application contains debugging or testing code.

Applications with code injection vulnerabilities use the unsanitized data directly in their program code. Depending on the language used, an application might use functions such as eval(). Directly concatenating strings supplied by users is not considered a safe processing practice. Attackers may exploit this type of vulnerability and input malicious code strings in the application’s language.

Successful code injection attacks may grant full access to attackers via the interpreter on the server side. Attackers can then execute code on the server and use applications with system access to escalate the attack. For example, vulnerable applications with system call access may allow an attacker to execute system commands—known as a command injection attack.

Here are some of the main types of code injection attacks.

A cross site scripting (XSS) attack involves injecting malicious scripts into web apps and websites, which the user’s device then executes. XSS allows attackers to impersonate legitimate users and bypass security controls. They can use an initially benign website or application as an attack vector, delivering malicious scripts to the user’s web browsers without arousing suspicion.

Attackers use XXS to steal session cookies and identifiers, user names, or passwords.

Most programming languages and environments may be vulnerable to XSS, including JavaScript, Flash, and ActiveX. JavaScript, for example, is common in web pages and integrates well with most browsers, making it an attractive target for malicious actors.

These attacks use the Lightweight Directory Access Protocol (LDAP) to search network resources, including users, devices, and files. An LDAP injection attack may result in unvalidated LDAP statements directing the server to execute malicious commands.

These attacks exploit the Structured Query Language (SQL), a standard language for database communication. Attackers can use SQL injection to target almost all databases in all programming languages, including XML.

Attackers can inject malicious commands using the SQL syntax. They can compromise queries to view or modify databases. Some developers design fields where users can submit expanded results in SQL to access sensitive information like passwords.

A command injection attack is a subject of code injection where the attacker executes arbitrary (malicious) commands on the host operating system. Command injection might involve directly executing shell commands or injecting files into the runtime environment of a server.

The following examples are based on code provided by the OWASP project.

Passing Malicious Script via GET Request

Consider a website that switches pages using a URL parameter:

Inside the code, the PHP include() function is used to parse the page contents with no input validation. In this case, an attacker can replace contact.php with a malicious script hosted on another domain. For example, the attacker can access the website using this URL:

The website will then pull the malicious.php script via the include() function and execute it—this constitutes a command injection attack.

If there is no input validation on URL parameters, the attacker can inject a command into the parameter:

The page will then evaluate the expression arg=1; phpinfo() and run the system command planted by the attacker. This is another form of code injection attack.

Learn more in these guides:

Here are some best practices to help organizations protect their applications from code injection attacks:

Engineering and security teams can trust Bright’s results, with automatic validation of every code injection finding carried out, with no false positives. Bright’s reports come with comprehensive developer friendly remediation advice to fix the issue quickly and early.