DNS Amplification Attack: How they Work, Detection and Mitigation 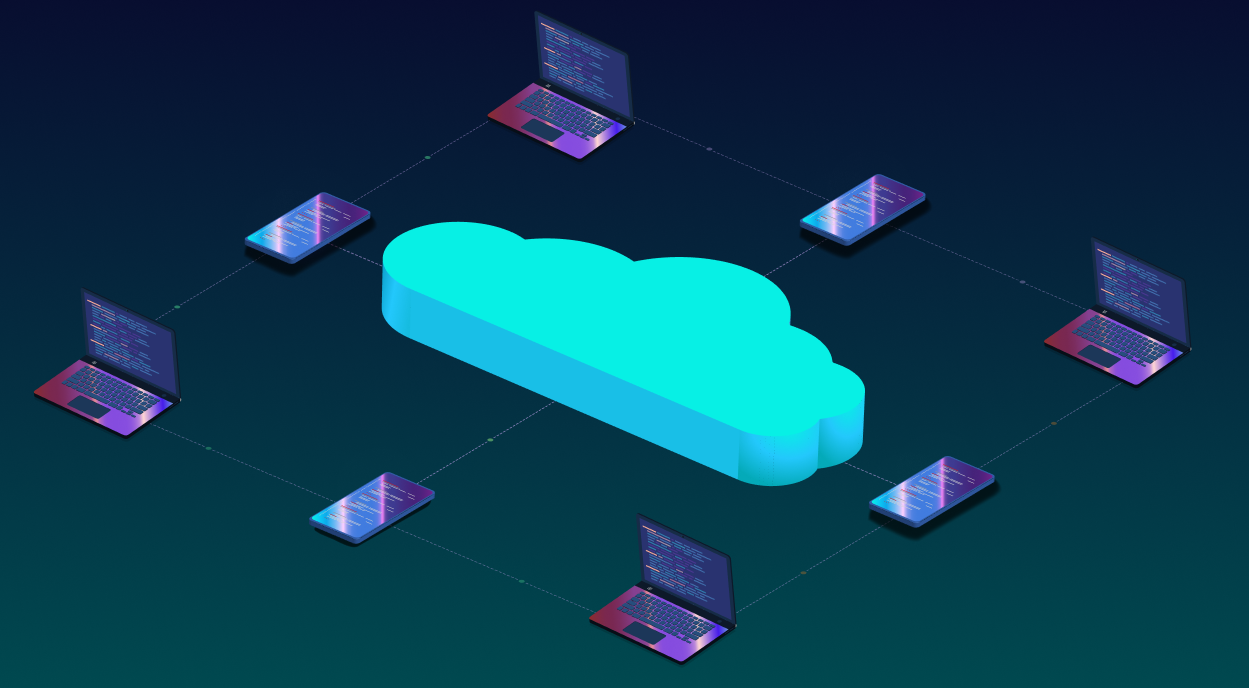 What Is a DNS Amplification Attack?

DNS amplification is a type of DNS attack that performs Distributed Denial of Service (DDoS) on a target server. It involves cybercriminals exploiting publicly available, open DNS servers to overwhelm a target with DNS response traffic.

The attacker sends a DNS lookup request to an open DNS server, where the source address is spoofed to become the target address. When the DNS server returns the DNS record response, it is relayed to the new target, controlled by the attacker.

How Does a DNS Amplification Attack Work?

In a DNS amplification attack, cybercriminals exploit the everyday functioning of the Domain Name System (DNS), turning it into a weapon that can damage the victim’s website. The aim is to bombard the site with fake DNS search requests, which take up network bandwidth until the website fails.

For an example of how DNS works, look at the following scenario:

The attacker’s aim is to turn relatively small DNS requests into extremely large responses. A common DNS request (a few lines of text) is very small (typically in the tens of bytes) and gives a response that is only a bit larger.

The next steps for an attacker typically look like this:

A common DDoS attack type that is currently widely employed is the combined reflection-amplification attack, which lets cybercriminals generate higher-volume attacks by making use of two processes:

A reflection-amplification attack makes use of both, letting cybercriminals both increase the volume of malicious traffic they are able to generate and hide the sources of the attack traffic. Typically, these attacks depend on millions of exposed UDP/TCP-based services, for example, DNS, SNMP, NTP and SSDP.

As with all DDoS attacks, reflection-amplification attacks are created to flood the target system, creating out-and-out shutdown or disruption of services.

What causes this sort of attack to be so harmful is that it may be carried out via ordinary consumer devices or servers. There is no apparent indication of being compromised, causing them to be more difficult to prevent. Furthermore, launching a reflection-amplification attack does not demand sophisticated tools—an attacker can develop sizable volumetric attacks with one robust server or a modest source of bots.

It is sometimes possible to detect a reflection-amplification attack before the amount of traffic is enough to impact the availability of the service. However, this quick response time generally demands highly aggressive responsiveness and monitoring, or services offered by an upstream network provider.

Common network throughput monitoring tools including SNMP, netflow, and custom scripts can help bring your attention to dramatic increases in service or network utilization.  Automated, qualitative, and real-time examination of network traffic might locate an unexpected surge in one sort of protocol that could be utilized to identify a reflection amplification DoS event when it begins. Generally, the lead time could be short and the indicator of a network’s event availability or service falls.

A necessary component of DNS amplification attacks is entry to open DNS resolvers. When poorly configured DNS resolvers are exposed to the internet, a cybercriminal only needs to use a DNS resolver to find it.

If possible, DNS resolvers should offer their services only to devices that come from within a trusted domain. With regard to reflection-based attacks, the open DNS resolvers will respond to queries coming from any portion of the internet, providing the possibility for exploitation.

If you restrict a DNS resolver so that it only responds to queries from trusted sources, the server will be a poor vehicle for any sort of amplification attack.

When the flood volume surpasses the network’s capacity connection, you must catch the incoming traffic upstream to distinguish the attack traffic from the genuine traffic. These types of defenses may be offered by third-party providers such as a CDN or ISP, or providers that specialize in DoS mitigation.

You can achieve on-premises filtering in different ways, depending on the flood volume. Filtering methods may include:

For a timely response, you may need to quickly engage third-parties. You must assess the risk connected with crucial resources being affected by Network DoS attacks and develop a business continuity or disaster recovery plan to respond to incidents.

Bright automatically scans your apps and APIs for hundreds of vulnerabilities. The generated reports are false-positive free, as Bright validates every finding before reporting it to you. The reports come with clear remediation guidelines for your team and thanks to Bright’s integration with ticketing tools, assigning a finding to a developer for fixing is easily done.