What is Penetration Testing as a Service (PTaaS)? 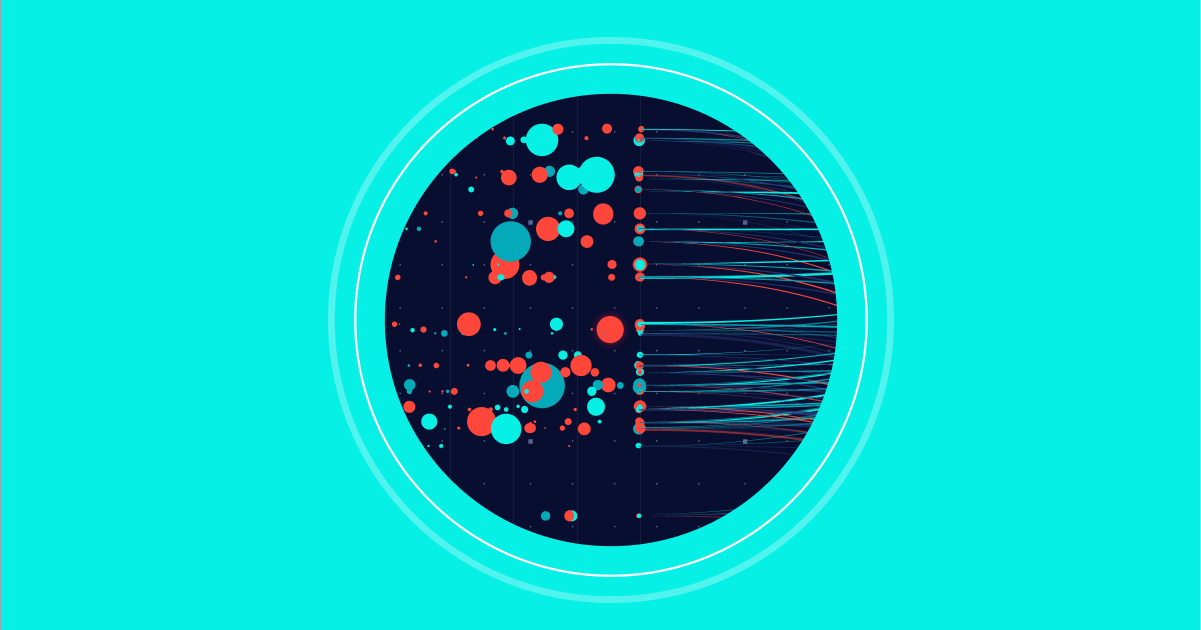 Organizations are under constant threat from a wide variety of vulnerabilities. Security professionals can be slow to identify and remediate vulnerabilities in software and IT systems, creating a large window of exposure.

Over the last decade or so, penetration testing has developed into a popular method that organizations can use to safeguard their technical infrastructure, finding security gaps and vulnerabilities before cybercriminals can exploit them.

Penetration testing as a service (PTaaS) eases the procurement of pentesting, enabling more frequent and lower cost penetration tests, while providing a platform for collaboration between the organisation and PT company. This allows an organization to identify vulnerabilities and remediate them on an ongoing basis. Originally, penetration testing was a complex, contract-based engagement that organizations could carry out only once or twice per year. With PTaaS, they can carry out a penetration test every day, or immediately after every code change.

Continuous retesting extends the usefulness of a pentesting service, meaning you will immediately know if there is a vulnerability in the most recent update, and not once it is too late.

Agile methodology promotes frequent testing of minor code modifications. These are simpler to deal with than a large software release. The outcome is a more robust software that demonstrates resilience and is easier to patch.

PTaaS has similar benefits as traditional penetration testing. By providing your developers with early and continuous feedback during and after the test about possible vulnerabilities, they can quickly remediate them. A good PTaaS will offer detailed reports, including attack steps, screenshots, and documented error codes so that developers don’t need to spend time working out why or how.

The result is improved efficiency in operations and closer integration of security measures into the development process.

How Pentesting as a Service (PTaaS) Works

Traditionally, before cloud computing, security specialists delivered penetration test results at the end of the testing period. While the information was useful, the delayed nature of the information often made it hard for on-site security teams to fix and prioritize test results.

PTaaS platforms allow customers to see their data, in real-time, via a dashboard that presents all pertinent details before, during, and after the test is carried out.

Like traditional pentesting services, PTaaS vendors give their customers detailed reports that can help them identify and remediate the discovered vulnerabilities. PTaaS vendors assist their customers, providing them with a knowledge base to help on-site security teams handle remediation.

PTaaS is suitable for any sized organization. Most platforms are highly flexible and can deal with everything from a holistic testing program to custom reporting tools for customers to meet strict regulatory requirements.

You can use PTaaS to identify security weaknesses in different parts of your organization’s infrastructure, including web applications, networks, APIs, and mobile applications.

PTaaS solutions use automated scanners (like Bright’s) to crawl web applications and perform initial reconnaissance, identification of vulnerabilities, and active exploitation to discover the impact of each vulnerability. They look for issues like:

You can grant a PTaaS solution access to your network, and allow it to perform network security testing using methods such as port scanning, configuration benchmarking, traffic fuzzing, virus scanning, and fingerprinting. This enables investigation of vulnerabilities like:

Network-based PTaaS can prevent attacks exploiting vulnerabilities in any of the tested systems, incorrect security tools configuration, DNS attacks, and man in the middle (MiTM) attacks.

Another use of PTaaS is to test application programming interfaces (APIs). Many IT systems expose APIs over the public Internet, have publicly available documentation, and enable access to valuable data, making them a prime target for attackers.

PTaaS can learn API structure and commands, either using a standard like OpenAPI, or by importing a list of rules. PTaaS solutions can identify issues like:

A lot of organizations provide mobile applications for the use of their employees, partners, and customers. Because these applications are commonly accessed by personal devices, they are exposed to a wider variety of attacks.

PTaaS for mobile applications can scan for and identify a variety of issues such as:

Penetration testing and PTaaS are valuable to ensure your applications and network are secure, however a large proportion of each is conducted manually by specialist penetration testers. While PTaaS has streamlined the process of procuring and managing more frequent pentests, the process still takes time, is not scalable and the costs can spiral.

With more companies now apopting DevOps and CICD, further automation of security testing is required that removes security related bottlenecks and provides a direct and immediate feedback loop to developers.

Bright’s developer focussed Dynamic Application Security Testing scanner is used by penetration testing companies to carry out preliminary scans on their client applications and APIs. You can integrate Bright into your development pipelines to benefit from continual, scalable security testing early and often, on every build / commit. Bright automatically validates every security issue, so has NO false positives. This removes the need for you to manually validate security issues (one of the services performed by PT / PTaaS). Coupled with the ability to detect Business Logic Vulnerabilities with Bright, this reduces your reliance on and cost of your manual penetration testing or PTaaS. 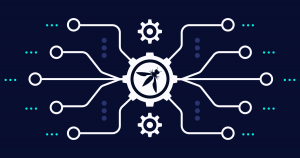 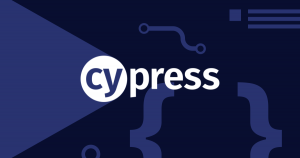