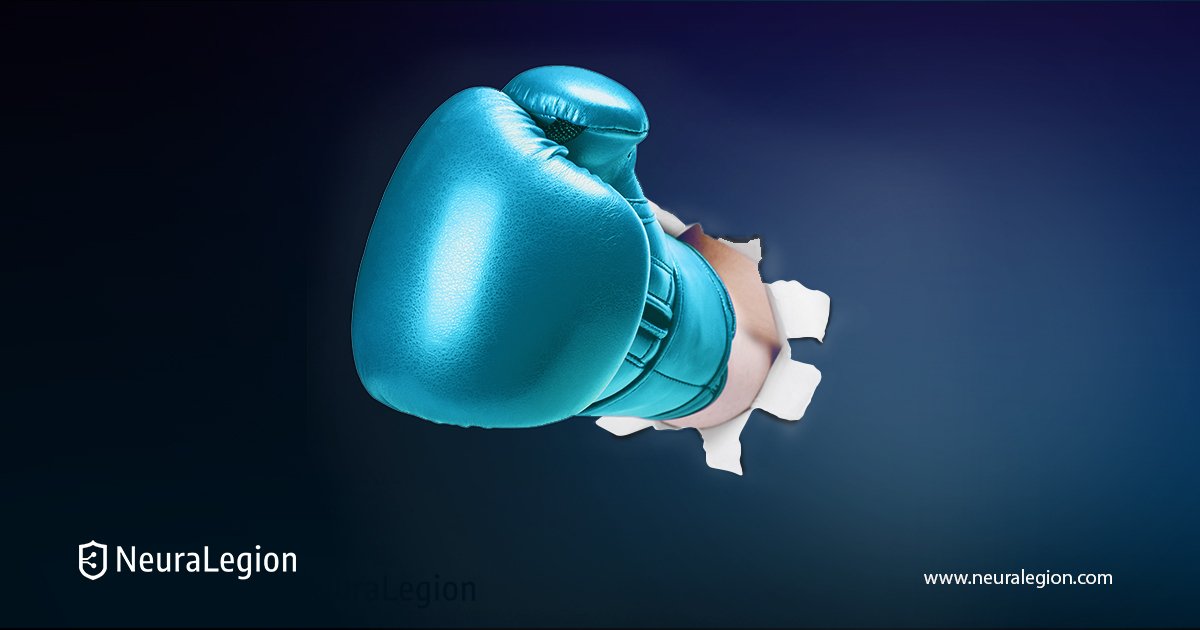 What are Penetration Testing Services?

Traditionally, organizations contract penetration testing services from ethical hackers or security consulting firms. Manual penetration tests are extensive and methodical, but because of their high cost and complexity, they are performed infrequently, usually once per quarter or even once per year. In addition, manual pentesting can be unpredictable as some testers are very good, and others are not as good so will perform less well.

PTaaS can be fully self-service, used by the organization’s security or development teams or it can be delivered in a hybrid model, where the PTaaS provider offers a technological platform, but also helps operate it with its own security experts, guiding penetration testing and recommending remediations.

Penetration testing as a service (PTaaS) is performed by utilizing an automated online service, which organizations can use without contracting an external penetration tester.

The main value of PTaaS is that penetration tests can be performed much more frequently. New code and configurations are released daily, and each new version can have new vulnerabilities. With PTaaS, it’s possible to schedule and run a new penetration test for each new release.

This type of continuous testing proactively improves the security environment, by identifying vulnerabilities, simulating potential attacks, and prioritizing the severity of attack outcomes.

Here are the most important features potential customers should look at when evaluating an automated penetration testing service:

Unlike PTaaS, traditional penetration testing services are usually contracted to a security firm or individual ethical hacker. This individual or team provides an assessment of potential threats to company systems, in a systematic way, according to a predefined scope.

Penetration testing starts from the perspective of an outside intruder or malicious insider. Like a real attacker, the pentester performs reconnaissance of the environment, identifies possible exploit paths, and attempts to penetrate the system being tested, without causing damage or exposing sensitive data.

The most important part of a penetration testing service is a final report that provides a list of vulnerabilities discovered during the test, assets or systems related to each vulnerability, an asset-related risk score, and recommendations for mitigating the risk in each of the affected systems.

A good penetration tester should be:

Application programming interfaces (APIs) play a crucial role in modern information systems. Many IT systems communicate with APIs, or expose APIs, over the public Internet, making APIs a preferred attack vector for many attackers.

Many organizations have adopted bring your own device (BYOD) policies, meaning that employee’s personal mobile devices are allowed to connect to the network. Naturally these devices are less secure than corporate devices.

Bright significantly improves the application security pen-testing progress. By providing a no-false positive, AI powered DAST solution, purpose built for modern development environments the pen-testing process can be automated and vulnerabilities can be found faster and at a lower cost. Moreover, integrating Bright into DevOps environments enables you to run DAST scans as part of your CI/CD flows to identify a broad set of known (7,000+ payloads) security vulnerabilities early in the development process.