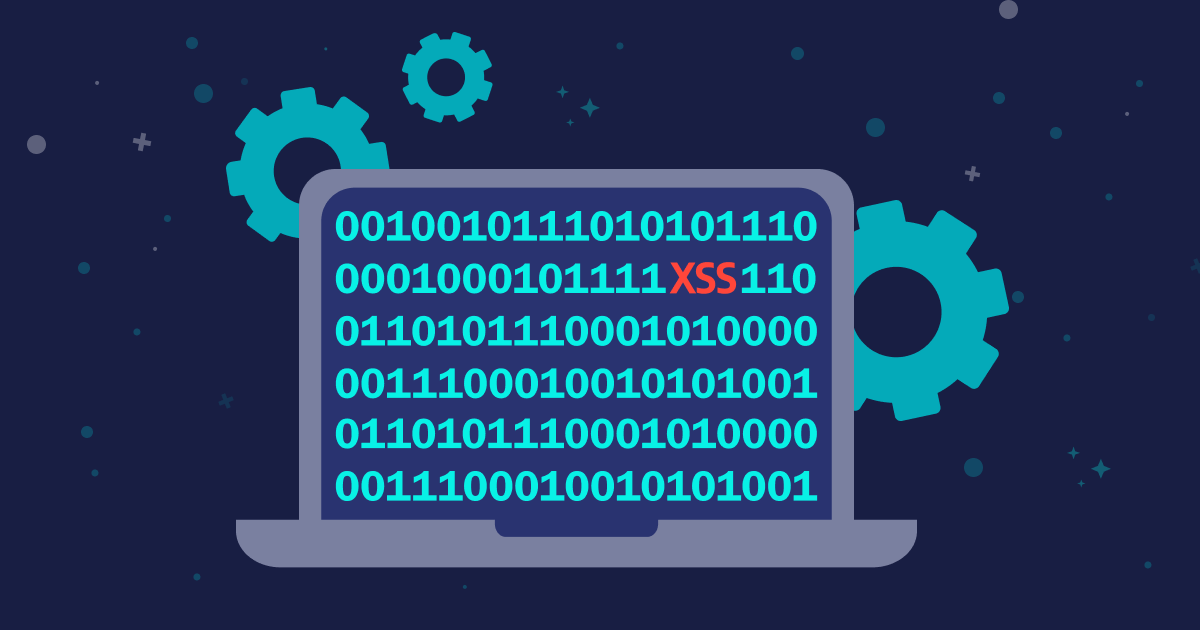 What Is Reflected XSS (Cross-Site Scripting)?

Cross-site scripting (XSS) is an injection attack where a malicious actor injects code into a trusted website. Attackers use web apps to send malicious scripts to different end-users, usually from the browser side. Vulnerabilities that enable XSS attacks are common. They occur wherever web applications use unvalidated or unencoded user-supplied inputs.

Reflected XSS involves injecting malicious executable code into an HTTP response. The malicious script does not reside in the application and does not persist. The victim’s browser executes the attack only if the user opens a web page or link set up by the attacker.

Reflected XSS attacks are the most common type of XSS in the real world. They are also known as Type 1, first-order, or non-persistent XSS. A single browser request and response delivers and executes the attack payload. The maliciously crafted HTTP or URI parameters contain an attack string that the legitimate application processes improperly.

Consider a social media site that requires users to authenticate to send and view messages. The website has a search function which displays the search string in the URL, like this:

An attacker notices this and tries the following string as their search:

If the website does not properly sanitize inputs, this test script will appear in the URL, like this:

And the script will execute, showing an alert box in the browser. This means the website is vulnerable to an XSS attack.

Now the attacker can craft a URL that executes a malicious script from their own domain:

The attacker embeds this link into a phishing email, and sends it to individuals who are users of the social media site, and are likely to be logged into it. Some users might be hesitant to click on a link from an unknown sender, but it’s enough that only a few of them are tricked into clicking.

Any user who clicks the link, will cause the malicious script to execute. Typically, the script will contain code that steals the session cookie and allows the attacker to take over those user’s social media accounts.

How to Find and Test for Reflected XSS Vulnerabilities

It is also possible, though time consuming, to test for reflected XSS manually:

Here are a few steps you can take to prevent reflected XSS in your web applications.

You can sanitize reflected and stored cross-site scripting via the server-side, and there are several ways of carrying this out. Denylisting characters that you decide are unsafe won’t work in the long term because malicious users could bypass it.

Here is how you can use allow-listing to determine what is permitted:

It is hard to secure against all XSS flaws in your application. To minimize the impact of XSS vulnerabilities, utilize the HTTPOnly flag-providing the browser supports it. This flag guarantees that cookies cannot be attained via client side scripts, stopping XSS attacks.

Use the HTTPOnly flag on session cookies, and all custom cookies are not being accessed by your JavaScript code. You enable the flag in .NET applications default. However, it must be activated manually in different languages.

Content Security Policy (CSP) is a strategy that helps mitigate the effect of XSS vulnerabilities. This browser-side approach allows you to create lists outlining access permissions to client-side resources, including CSS and JavaScript. CSP uses an HTTP header to tell the browser to execute resources from the stated sources.

For example, the following command instructs the site browser to load all resources from an identified source:

The HTTP X-XSS-Protection header is available in common browsers such as Internet Explorer and Google Chrome, filtering suspicious information to stop reflected XSS attacks. When the header identifies XSS, it prevents the page from loading without sanitizing inputs within the page.

Reliance on the X-XSS-Protection header may give rise to more client-side security risks. You should use it with discretion. You should set the header to X-XSS-Protection: 0, disabling the XSS Auditor and preventing it from adopting the default response activity of the browser.

Detecting and Testing for Reflected XSS with Bright

Get a free account for Bright and start testing today!