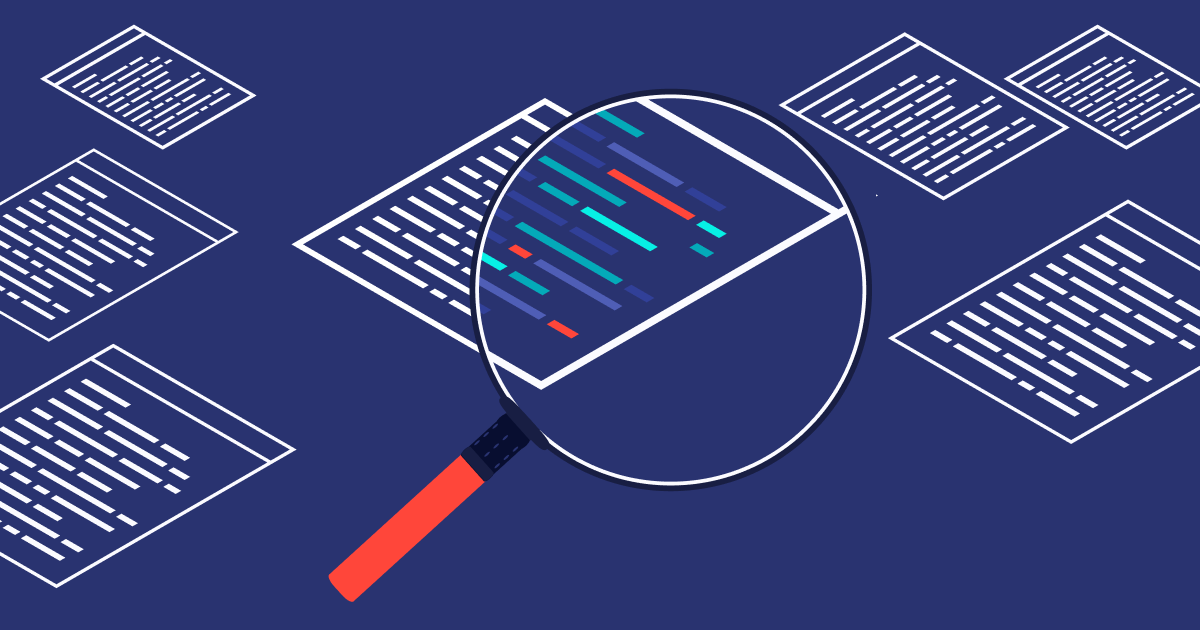 What Is REST and Why Should You Test REST APIs?

Representational State Transfer (REST) is a software architectural style that defines certain rules (constraints). For example, a REST constraint states that a web application must be able to deliver data whenever a command is given.

API testing helps ensure that the API functionality of an application works as expected without any errors or deviations. It usually involves testing activities on a collection of APIs.

When testing a REST API, there are two things to focus on – HTTP commands and status codes.

You will use these commands in your tests to explore how the API behaves in different situations.

You can use status codes to understand the outcomes of your requests. If the application is functioning properly, the results of the REST API automation test will fall into the 2xx range. A response in the 3xx range usually does not affect user experience and is not considered an error.

What Aspects of the REST API Should You Test?

Here are several aspects of the REST API you should test:

A rest API test typically consists of test actions, which the test needs to implement per each API test flow. Here are several actions that should be included in a test, which should be applied for every API request:

Here are the three main types of test flows:

Related content: Get more background about testing APIs in our detailed guide to API security testing

There are several challenges of API testing, which you should be aware of as you build your testing strategy:

Here are some best practices to help you implement an effective API testing strategy.

Use Smoke Tests for Initial Testing

You should first test new APIs using smoke tests. A smoke test is a fast, easy way of validating the code of an API to ensure that it functions as intended on a basic level. This may involve checking if the API responds to calls, responds correctly, or interacts properly with other components.

Smoke tests are quicker than full tests, so they can help you save time by detecting and remediating flaws immediately. You can reinforce these with sanity tests, which evaluate whether the results of a smoke test match the intended purpose of the API. Sanity testing ensures that the API interprets and displays data correctly. For example, an exchange rate API should display results that match the current exchange rate.

Developers and testers commonly delete the API responses from tests. However, all responses should be retained for posterity, so they can be used as benchmarks for the functioning of each iteration. If a future change to the API causes an error, the record of API responses will allow developers or testers to investigate the error and compare it to previous iterations. This makes it easier to identify the exact cause of the error.

Recreate Production Conditions for Your Tests

Try to simulate the real conditions that you expect will affect the API in production or upon public release. This ensures your tests reflect the API’s functionality and performance in an accurate context.

Positive testing is a standard API testing practice, which involves providing valid data inputs to test whether the API completes the request. However, you should also test the API’s ability to handle negative responses. This lets you see if the API responds well to invalid data, for instance by returning an error message, rather than stopping or crashing.

Tests should always be designed to reflect real-world conditions as closely as possible. This ensures that the API will perform as intended in the actual production environment. Testers can more accurately assess and resolve performance issues when tests simulate production conditions.

API testing often involves dependencies, such as third-party services, external servers and  legacy systems. You should reduce the number of dependencies your API testing process relies on, in order to make testing faster and more efficient.

Service-level agreements (SLAs) should be enforced during the testing procedures. This is particularly important for testing at an advanced stage, when the API is fully functional—it allows you to identify any performance issues. This will also help you prevent the breach of SLAs.

API security is a critical concern at most organizations. APIs are used for mission critical applications and can potentially expose sensitive data, and result in damaging service disruption in case of an attack. Therefore, consistently testing for security vulnerabilities is a critical part of your API testing strategy.

With support for a wide range of API architectures, test your legacy and modern applications, including REST API, SOAP, GraphQL and websockets.

To compliment DevOps and CI/CD, Bright empowers developers to detect and fix vulnerabilities on every build, reducing the reliance on manual testing by leveraging multiple discovery methods: