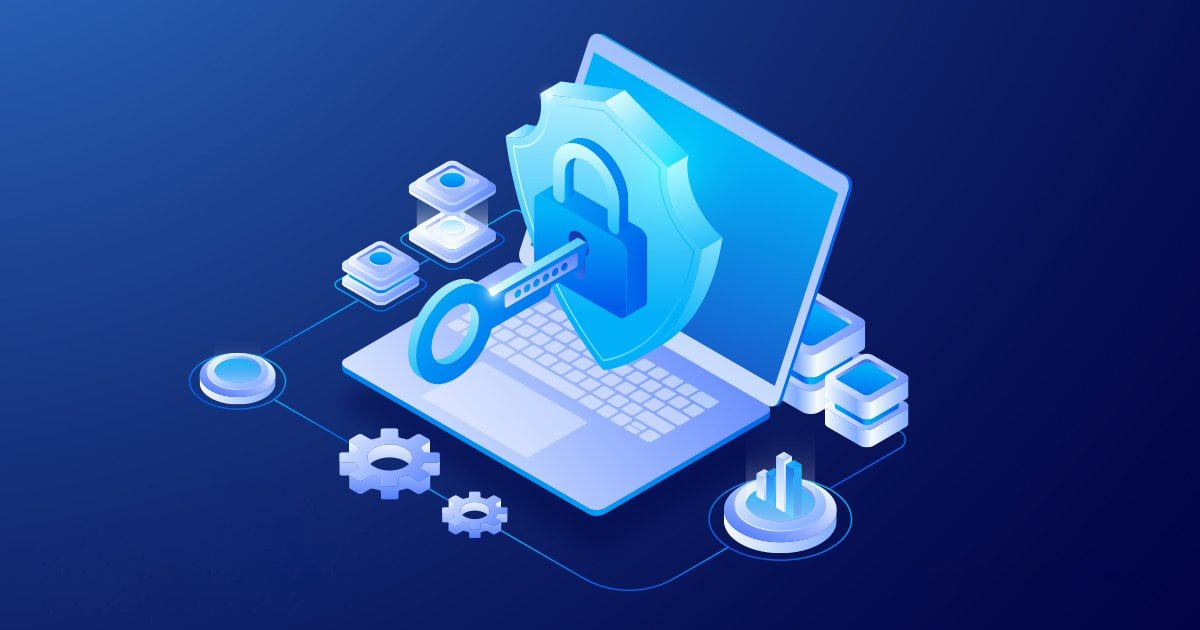 What is a SQL Injection Attack?

Impact of SQL injection on your applications:

This is part of an extensive series of guides about data security.

Over the past 20 years, many SQL injection attacks have targeted large websites, business and social media platforms. Some of these attacks led to serious data breaches. A few notable examples are listed below.

There are several types of SQL injection:

SQLi attacks can also be classified by the method they use to inject data:

This example shows how an attacker can use SQL injection to circumvent an application’s authentication and gain administrator privileges.

Consider a simple authentication system using a database table with usernames and passwords. A user’s POST request will provide the variables user and pass, and these are inserted into a SQL statement:

The problem here is that the SQL statement uses concatenation to combine data. The attacker can provide a string like this instead of the pass variable:

The resulting SQL query will be run against the database:

Because 5=5 is a condition that always evaluates to true, the entire WHERE statement will be true, regardless of the username or password provided.

The WHERE statement will return the first ID from the users table, which is commonly the administrator. This means the attacker can access the application without authentication, and also has administrator privileges.

A more advanced form of this attack is where the attacker adds a code comment symbol at the end of the SQL statement, allowing them to further manipulate the SQL query. The following will work in most databases including MySQL, PostgreSQL, and Oracle:

This code has the same weakness as in the previous example – the use of concatenation. After combining the username and item name, the code creates the following query:

SELECT * FROM items
WHERE owner =
AND itemname = ;

If the attacker provides the following string for itemname:

Which is the same as: SELECT * FROM items;

This means the query will return the data of the entire table, giving the attacker unauthorized access to sensitive data.

This is a simple SQL injection attack based on user input. The attacker uses a form that requires first name and last name as inputs. The attacker inputs:

The attacker’s first name variable contains a malicious expression, which we denoted as ‘ex. The SQL statement that processes the form inputs looks like this:

Once the attacker injects a malicious expression into the first name, the statement looks like this:

The database identifies incorrect syntax due to the single apostrophe, and tries to execute the malicious statement.

For many more examples of malicious SQL code, see our detailed guide to SQL injection payloads.

This is a summarized version of the excellent OWASP SQL injection prevention cheat sheet.

Prepared statements are easy to learn and use, and eliminate the problem of SQL injection. They force you to define SQL code, and pass each parameter to the query later, making a strong distinction between code and data.

If an attacker supplies a malicious string like in the above examples, for example providing John' or 1=1 for a username, the prepared statement will evaluate this as a literal string. It will look for a user named John' or 1=1 (and fail, because no such user exists) instead of evaluating this statement as code.

Prepared statements are available in all programming languages. Here is an example in Java. To be on the safe side, OWASP recommends validating the input parameter just in case.

There are two cases in which stored procedures are not secure:

Here is an example of a stored procedure in Java (Java calls it a CallableStatement). We assume that the sp_getAccountBalancer stored procedure implements the same logic as the prepared statement in option 1 above.

This is another strong measure that can defend against SQL injection. The idea of allow-list validation is that user inputs are validated against a closed list of known legal values.

For example, if a user input is used to select a database table, you can use code like this to ensure that it can only match one of several, known table names:

Another safe way to handle user inputs is to convert them to a non-string form. For example, if the user input determines whether the query should be ordered in ascending or descending order, the input can be converted to a boolean. And then this boolean value is used to determine the sort order:

Escaping means to add an escape character that instructs the code to ignore certain control characters, evaluating them as text and not as code.

This option is the least secure of the four, and should only be used as a last resort. This is because escaping user input is only effective if the code escapes all possibilities of control characters, and attackers come up with numerous creative ways to inject them. Therefore, OWASP does not recommend this method and advises the use of options 1 or 2 above.

For example, in MySQL there are two escaping modes – ANSI_QUOTES SQL mode and MySQL mode:

OWASP provides the free, open source Enterprise Security API (ESAPI), which can help you implement escaping in legacy database code. It provides codecs for popular databases, which have escaping for all unsafe control patterns.

ESAPI currently supports Oracle and MySQL, and will soon support encoders for SQL Server and PostgreSQL.

Bright Dynamic Application Security Testing (DAST) helps automate the detection and remediation of many vulnerabilities including SQLi, early in the development process, across web applications and APIs.

By shifting DAST scans left, and integrating them into the SDLC, developers and application security professionals can detect vulnerabilities early, and remediate them before they appear in production. Bright completes scans in minutes and achieves zero false positives, by automatically validating every vulnerability. This allows developers to adopt the solution and use it throughout the development lifecycle.

Together with our content partners, we have authored in-depth guides on several other topics that can also be useful as you explore the world of data security

Learn about data privacy regulations and governance processes that can help achieve compliance.