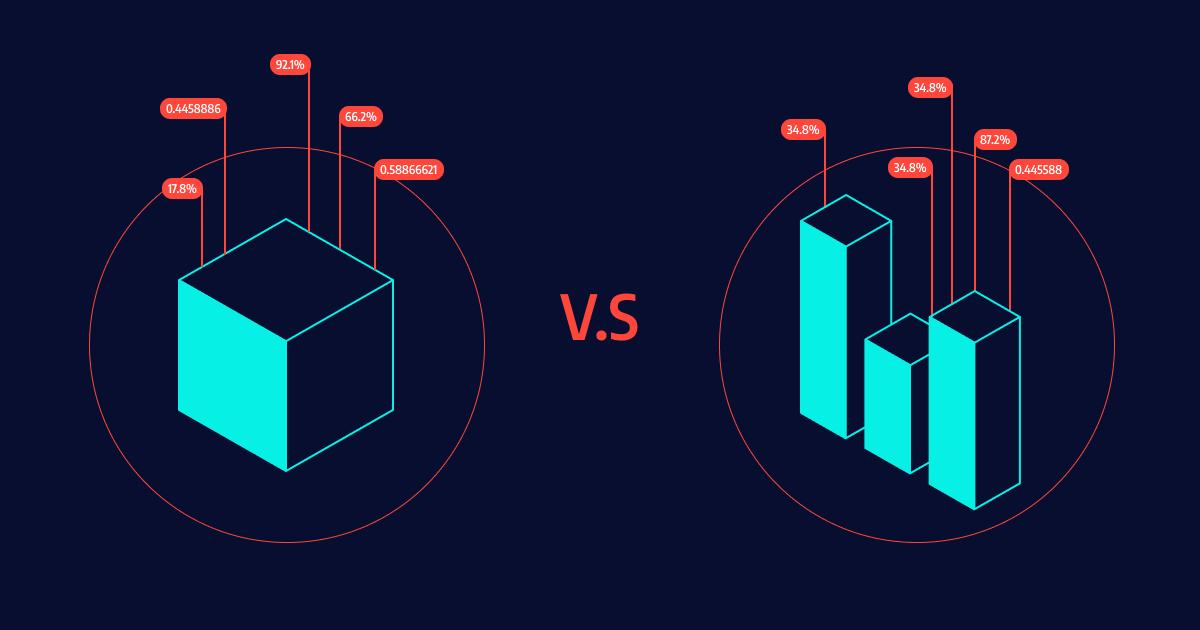 Unit Testing vs. Functional Testing: How Do They Work?

Unit testing helps evaluate and fix small units during the development phase. You can run unit tests automatically or manually. Ideally, you should run these tests frequently to verify your code-in-progress is working as intended.

It can help you implement a test-driven development (TDD) approach that requires you to first write failing unit tests, write code, and then refactor the application until the test eventually passes. The result is usually a predictable and explicit code base. Here are key best practices to help you set this up:

A unit test should only include components that are vital to the performance of the tested unit. This approach enables you to modify your source code without any immediate concerns about how these changes may affect the functionality of other units or the entire program.

After testing all relevant units and verifying they are working efficiently and as intended, you can start evaluating larger components by using integration testing.

Instead of checking how processing occurs, functional testing checks the processing’s results. It may involve simulating actual system use, but the test does not make system structure assumptions.

You test individual features and functions by feeding input into the software and examining the output. Here are key steps typically involved in functional testing:

What Is the Purpose of Each Testing Type?

Unit tests isolate and test individual code units to verify they function as intended. You use unit testing to verify that specific system behaviors produce the intended results. The purpose is to create a robust codebase with minimal cost and provide documentation for high-level testing such as functional testing and integration testing.

Functional tests help verify that the output produces the expected user requirements. You use functional testing to check the functionalities of the entire system and ensure different components work together as intended. Its purpose is to check an entire application, including its hardware, networking infrastructure, front-end UI, and the back-end database.

Unit tests point to a specific issue that requires fixing. Since functional testing checks the entire application, it mainly indicates a general issue without pointing out a specific problem.

How Do They Improve Software Quality?

Unit testing can help you capture code and fix it later and protects against regression. It ensures you identify code issues almost immediately, minimizing re-work and re-test efforts later.

How Do Testing Techniques Differ?

Unit testing is a white box testing technique with authorized access to source code. It checks the application’s internal workings, sensitizing all execution paths and data structures in the tested unit.

Functional testing is a black-box technique that checks the software’s functionality without sifting through the internal code structure. It tests the system against user or business requirements, comparing the resulting output with the expected output.

How Do They Impact Test Coverage?

Test coverage is a key software testing metric that helps measure the quality of a test. It may serve different purposes for each type of test. High code coverage generally provides confidence that the project is properly maintained and developed, but it does not necessarily improve the code quality.