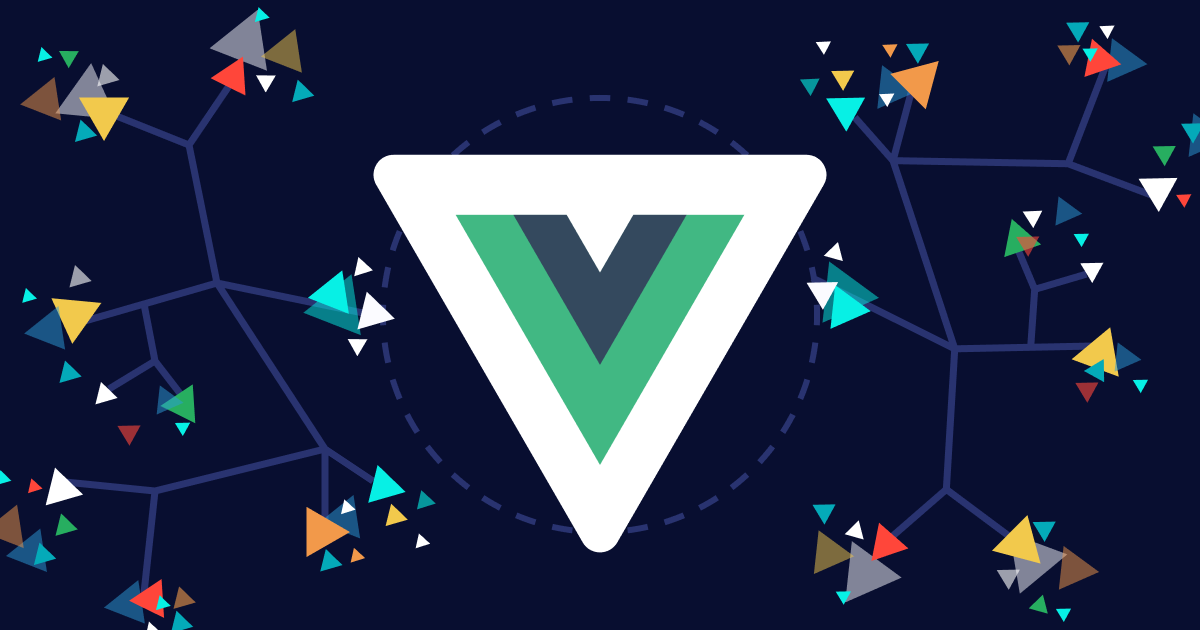 What is Vue.js Unit Testing?

When building a Vue.js application, unit testing is important to ensure the quality of your code and prevent regressions. Vue unit testing involves breaking your application into functions, modules, classes, and components, each of which can be tested independently. By writing unit tests for your components and running them with each build, you can catch issues early and fix them early in the development lifecycle.

To write a unit test in Vue.js, you create a file with the same name as the code you want to test, adding the extension spec.js. Within the unit test, you do the following:

Vue Test Utils is an official helper library provided by Vue that lets you mount and render Vue.js components using the concept of wrappers.

How Unit Testing Works in Vue.js

In Vue.js, a unit test usually covers a single function, class, composable, or module. The purpose of a unit test is to check correctness and business logic for a small part of the overall application. It is common to “mock out” other parts of the environment, such as the initial state, network requests, and third-party modules.

Let’s see how to test a simple function in Vue.js. These code examples were shared in the Vue documentation.

The following function increments an integer until a maximum number is reached. Let’s say this function is part of the file example.js.

We’ll create a unit test for this function, which will assert that given different inputs, it returns the correct output. If an assertion fails, it will be clear that the problem is with this increment function.

The unit test will be in the file example.spec.js. It first imports the original function so we can invoke and test it:

This code block uses the describe function to state what is the desired functionality of the unit under test:

The following test checks if the function really stops at the maximum number:

The following test checks if the function has a default maximum number of 10:

A Vue Composable reuses stateful logic using the Vue Composition API. This allows you to manage functionality with constantly changing state, such as touch gestures or database connection states. This is in contrast to libraries that reuse stateless logic, such as the ability to format a date.

If your Composable is more complex, it might be easier to write tests against its wrapper component, effectively treating the Composable as a component (see below).

Components can be tested in two ways.

What is Vue Test Utils?

Vue Test Utils is an official helper library that enables testing of Vue.js components. It provides several ways to mount and manipulate Vue.js components in an isolated way using the concept of wrappers.

A wrapper is an abstraction of a mounted Vue component. It provides capabilities that are useful for testing, for example triggering a click or an event. You can use it to:

The wrapper abstraction is very powerful because it lets you access the Vue instance via wrapper.vm, meaning you can gain access to any additional Vue functionality you need for your testing.

When you are testing UI components, it is not a good idea to achieve full coverage of all code lines in your component. This will lead to an excessive focus on implementation details, leading to brittle tests that are likely to break every time you change your implementation.

A better approach is to write tests that evaluate the public interface of your component, treating the internal elements as a black box. A test should assert that an input, such as a user action or a change of properties, results in the expected outputs, which may be rendered in the browser or emitted as custom events.

This approach can save time and improve the reliability of tests, because as long as the public interface stays the same, tests will pass, even if the internal implementation of the component has changed.

Like mount, the shallowMount method provides a wrapper that contains the rendered Vue component, but ensures child components are stubbed out. It looks like this:

It is important to realize that shallow mounting means that the component is different from the one that actually runs in production. Therefore, this will only be appropriate for tests that focus on the independent functions of your component, and do not exercise any child components.

It is important to realize that components mounted using either mount or shallowMount will not respond to all lifecycle events. Specifically, hooks defined on the beforeDestroy and destroyed events will not be triggered, until you manually destroy the component.

In addition, a component under test is not automatically destroyed at the end of a spec, and you have to manually clean up any tasks that continue to run.

By default, a mounted wrapper records all the events emitted by the Vue instance. This provides useful functionality for unit testing. You can: