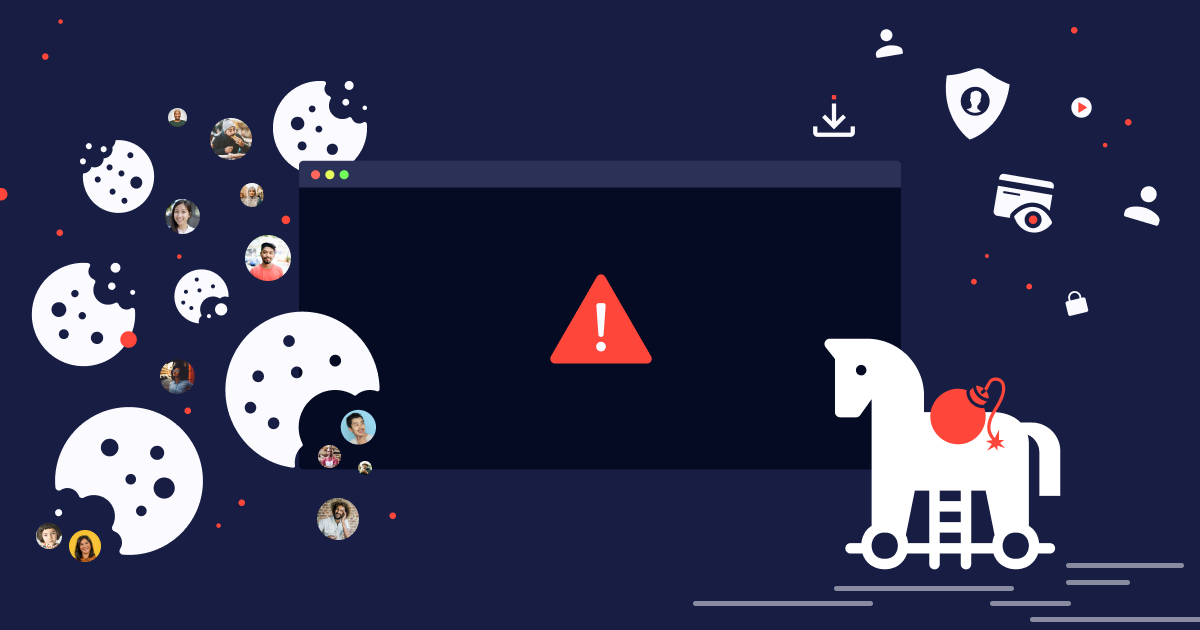 What is an XSS Attack?

A cross-site scripting (XSS) attack injects malicious code into vulnerable web applications. XSS does not target the application directly. Instead, XSS targets the users of a web application.

A successful XSS attack can cause reputational damages and loss of customer trust, depending on the scope of the attack. Here are common examples:

In 2018, British Airways was attacked by Magecart, a high-profile hacker group famous for credit card skimming attacks. The group exploited an XSS vulnerability in a JavaScript library called Feedify, which was used on the British Airway website.

Attackers modified the script to send customer data to a malicious server, which used a domain name similar to British Airways. The fake server had an SSL certificate, so users believed they were purchasing from a secure server. They succeeded in performing credit card skimming on 380,000 booking transactions before the breach was discovered.

Attackers could have used XSS, in combination with an insecure single sign on (SSO) vulnerability, to redirect users to a fake login page. This would allow them to steal virtual currency within the game, and record player conversations, as reconnaissance for future attacks. Check Point discovered the attack and notified Fortnite, but it is unknown if the vulnerability was exploited by attackers in the interim.

In late 2015 and early 2016, eBay had a severe XSS vulnerability. The website used a “url” parameter that redirected users to different pages on the platform, but the value of the parameter was not validated. This allowed attackers to inject malicious code into a page.

The vulnerability enabled attackers to gain full access to eBay seller accounts, sell products at a discount, and steal payment details. It was actively used by attackers to manipulate eBay listings of high value products such as vehicles. eBay eventually remediated the vulnerability, but follow-on attacks continued until 2017.

How Does a Cross-Site Scripting Attack Work?

Cross-site scripting is when an attacker manipulates a vulnerable website so it returns malicious scripts to the user. This process typically involves JavaScript, but an attacker can use any client-side language. XSS primarily targets JavaScript due to the language’s integration with many browsers.

Here are different ways to trigger an XSS attack:

Here are some ramifications of an XSS attack:

An effective cross-site scripting attack may have consequences for an organization’s reputation and its relationship with its customers.

The impact of an XSS vulnerability depends on the type of application. Here is how an XSS attack will affect three types of web applications:

Cross-site scripting vulnerabilities typically occur in parts of a website or web application where users can post or upload their own data—for example, the comments section of a blog.

The code in the following examples was provided by the OWASP project.

The following code segment reads the eid parameter from the HTTP request and displays it. There is no validation in the code to verify that that value of eid is alphanumeric text. An attacker can replace this value with malicious source code, and it will execute in the browser.

The danger of this vulnerability is that attackers can email the URL with the malicious code to a user and cause them to click it, thus running malicious code on their own device.

The following code is a database query that reads an employee’s name from the database and displays it. The vulnerability is that there is no validation on the value of the name data field. If data in this field can be provided by a user, an attacker can feed malicious code into the name field.

Consider a traditional 404 error page that displays the URL the user attempted to access and informs the user that it does not exist.

Because the code does not validate the REQUEST_URI, an attacker can manipulate this data value to execute a malicious script. Attackers can use this, for example, to hijack a session cookie.

Detecting and Testing for XSS with Bright