XML External Entity (XXE) Vulnerabilities and How to Fix Them 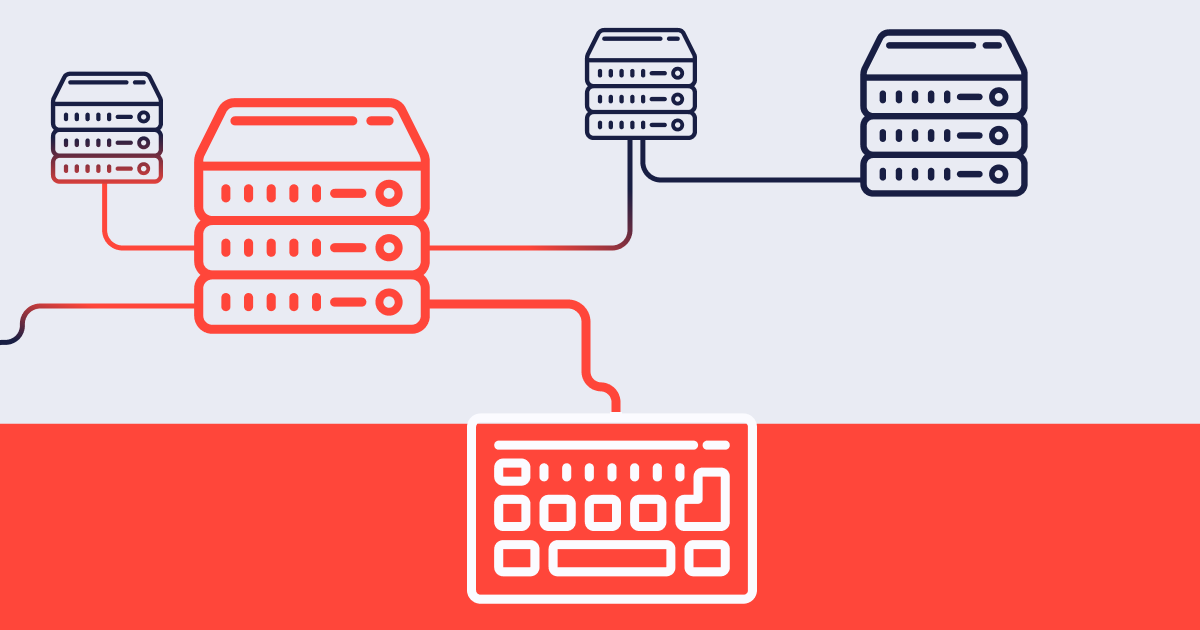 What Is an XXE Attack?

XXE (XML External Entity Injection) is a common web-based security vulnerability that enables an attacker to interfere with the processing of XML data within a web application.

While XML is an extremely popular format used by developers to transfer data between the web browser and the server, this results in XXE being a common security flaw.

XML requires a parser, which is typically where vulnerabilities occur. XXE enables an entity to be defined based on the content of a file path or URL. When the XML attack payload is read by the server, the external entity is parsed, merged into the final document, and returns it to the user with the sensitive data inside.

XXE attacks can result in port scanning within the internal network, server-side request forgery (SSRF), data exfiltration, use of an organization’s servers to perform denial of service (DoS), and more. It is therefore important to implement XXE prevention strategies.

Consider a web application that accepts XML input and outputs the result. A request would look like this:

See the following example, which uses a DTD called mytype. This DTD defines an XML entity called name. When this element is called in the HTML output, the XML parser reads the DTD and replaces it with a value.

Now let’s see how an attacker can carry the so-called “billion laughs attack”. If the XML parser does not limit the amount of memory it can use, this attack uses a recursive technique to overload its memory.

In essence, this is a type of denial of service (DoS) attack that can deny access to an application relying on an XML parser.

Now let’s see how a similar attack can be used to perform server side request forgery (SSRF).

An attacker can run a system command using an XML system identifier. Most XML parsers process external entities by default, and as a result, the server runs the system code in the malicious XML element.

The following code shows how XXE can be used to return the contents of a sensitive file – the etc/hosts file.

This attack can be extended to gain access to other files on the server, beyond system files. Some XML parsers make it possible to retrieve directory listings and use them to find other sensitive data on the machine.

Related content: Read our guide to Server Side Request Forgery

A blind XXE vulnerability means that the application does process external XML entities in an unsecure way, but does not return those entities in its responses. This means attackers will need to use advanced techniques to detect the vulnerability and exploit it.

Attackers can still exfiltrate data using blind XXE, for example by causing the server to connect to a URL controlled by the attacker.

How to Prevent XXE Vulnerabilities

Although a common vulnerability, preventing XXE attacks can be easily achieved with good coding practices and some language-specific advice.

Java inherently makes a programmer’s task of defending against XXE less definive, due to the reliance on parsers. Java XML parsers are often vulnerable to XXE attacks, resulting in less control in securing your applications.

Thankfully, creators of these parsers are wise to this issue, actively ensuring that they are updated accordingly to be more secure, but you are still reliant on these third parties. Some of the most common XML parsers for Java include:

When relying on third party parsers, you should disable DOCTYPES, which will automatically protect you from XXE attacks.

PHP holds the title of perhaps the most popular back-end web application language, and as such, is a primary target for attackers, including XXE attacks. With attackers routinely finding new vulnerabilities, it is imperative to keep your PHP version up to date to secure your applications.

In relation to XXE prevention, there are things that you can do in order to ensure you’re a victim. Since PHP version 8.0.0, it is highly recommended that you use libxml_disable_entity_loader. Further information on fully undersanding and implementing this functionality in your code can be found here.

Python’s popularity is growing each day with both new programmers and seasoned veterans. However, with rapid growth and expansion comes risk.

The first step in securing your Python applications is ensuring that the XML parsers you are using are safe. Some, such as Etree, Minidom, Xmlrpc, and Genshi are built with security in mind, resistant to XXE vulnerabilities. However, other popular modules such as Pulldom and Lxlm aren’t inherently safe, and precaution is advised.

Here are a few general guidelines that can help you prevent XXE:

Learn more in our detailed guide to XXE prevention

Here are some real-life examples of XXE vulnerabilities:

Bright Dynamic Application Security Testing (DAST) helps automate the detection and remediation of many vulnerabilities including XXE, early in the development process, across web applications and APIs.

By shifting DAST scans left, and integrating them into the SDLC, developers and application security professionals can detect vulnerabilities early, and remediate them before they appear in production. Bright completes scans in minutes and achieves zero false positives, by automatically validating every vulnerability. This allows developers to adopt the solution and use it throughout the development lifecycle.

Together with our content partners, we have authored in-depth guides on several other topics that can also be useful as you explore the world of application security.

Learn about security testing techniques and best practices for modern applications and microservices.

Learn how to secure application programming interfaces (API) and their sensitive data from cyber threats.

Learn about how to defend critical websites and web applications against cyber threats.