Why you need to join this workshop:

DevOps and DevSecOps is all about automation and everyone across the pipeline needs to think about security. Developers are delivering fast and security testing needs to be scalable and put into the hands of developers, but current security testing blocks your automation, creates bottlenecks and just delays releases…but it doesn’t have to…NeuraLegion’s developer-first Dynamic Application Security Testing (DAST) scanner enables developers to detect, prioritise and remediate security issues in their applications and APIs early and often in their CICD, on every commit, with NO false positives / alerts, without slowing you down.Join this workshop to learn different ways developers can access NeuraLegion’s scanner and start scanning without leaving the terminal!

Simple and easy to use, start scanning in minutes

Clearly understand what you need to do to secure your application. Fast. 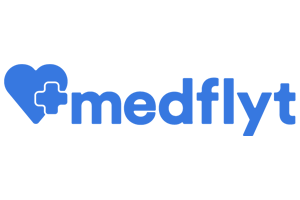 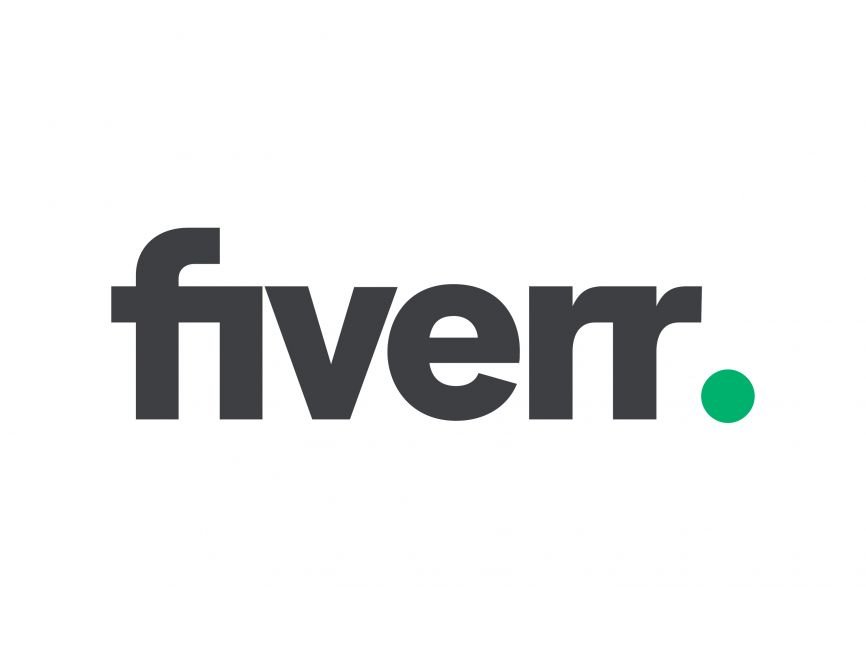 Why our Clients Love Us

“With Bright, we can detect security issues early, reducing our security and technical debt. Feedback from my devs has been excellent - it's easy to use and the results are developer friendly and accurate. We are able to simply run security scans, whilst also having the platform create a full security pdf report for management and our compliance records”.
Nir Berenstein CTO Medflyt

“We dont have a security team, but with Bright's security scanner, my developers can test our applications and APIs for security vulnerabilities, which was not possible with other tools. This gives us great coverage, all neatly integrated in our pipeline. We really liked Bright's no false positives - my team would have to manually dig into each issue to see if it were really there, which was not scalable. Now, we can trust the output and dont have to rely on manual testing”
Mike McLarenCTO Fastlane