With applications driving the global economy, developers are under pressure to deliver software and more features at an unprecedented scale and speed.

While no developer wants to create insecure products, most software products are pushed into production with vulnerabilities which stay unremediated causing a spiraling technical and security debt and significant risk for the organization.

But what is Security Debt and how early and how often should you be scanning?

What is Security Debt?

Security debt is the continuing accumulation of security vulnerabilities in your software that compound to make it harder (read: impossible) to catch up with remediation to secure your applications and data from attacks.

Unlike technical debt, which may get in the way of releasing new features for the needs of the business, the growing pile of security vulnerabilities puts your organization at an increased risk of cyber attack. Indeed, in many cases, Medium to High severity vulnerabilities are being deferred, including issues like XSS, SQLi and others in the OWASP Top 10. According to Forrester, the average time to resolve a high vulnerability in production is 4 months. This means that you could be placing your entire business at risk for 4 months. Unfathomable, right? Yet it happens every day!!!

How is Security Debt caused?

Security debt is caused when security testing is not baked across the software development life cycle (SDLC), accumulating when development releases software without testing for or fixing vulnerabilities.

With most organizations carrying out periodic (monthly, quarterly, annually?) automated, or manual security testing, they make the decision to release now and fix vulnerabilities later.  This results in an increased risk of exposure until the issues are remediated. The main issue is that ‘later’ keeps on getting pushed back and in many cases, ‘later’ becomes ‘never’, making security debt even worse!

When and how often should you be scanning?

Your Security Debt should be treated just like your Credit Card debt – if you keep spending and don’t pay off your monthly balance, eventually it will lead to bankruptcy.

With the sheer volume of iterations to applications and APIs on a daily basis, security testing needs to mirror this cadence, to prevent a security breach and potential bankruptcy too!

Heavy, periodic scanning and quick remediation over a defined limited period to meet a release deadline, forces you to defer issues and add to your security debt.

DevOps and DevSecOps focus on enabling organizations to detect and fix security vulnerabilities as early and as often as possible in the software development life cycle (SDLC).

This mindset, where everyone is responsible for security, has broken down the barriers between developers, QA and security, facilitated by security champions who know what good looks like in terms of security.

With the increased velocity of development, comes an accelerated introduction of vulnerabilities. Security testing and remediation needs to become a habitual process and part of your accelerated pipelines. Automation of daily security testing is critical to establishing a cadence of secure software

The advantages of daily scanning are clear to see:

With regular testing on every build / commit, or at least daily, everyone can be focused on making better security decisions as part of a unified strategy to deliver software with speed, efficiency and security.

Relying on manual testing simply cannot keep up with accelerated development timelines. The success of this strategy relies on development teams having easy to use, accurate and seamlessly integrated automated testing technology.

NeuraLegion’s innovative security scanner, Nexploit, is built for organisations of all sizes, whether a start-up, scale-up or enterprise organisation. With no false positives, it has a developer first approach, to enable you to effectively integrate security scanning on every build / commit, or to enable even immature teams to run effective security testing without the need to be a cyber security expert,  to reduce your security debt and be more secure. This removes reliance on and the cost of manual testing too.

As an AWS Activate member, you can benefit from an enhanced free account to get you started, as well as a substantial discount on our already cost effective Pro license. See here for more details and to sign up for the offer

Automatically Tests Every Aspect of Your Apps 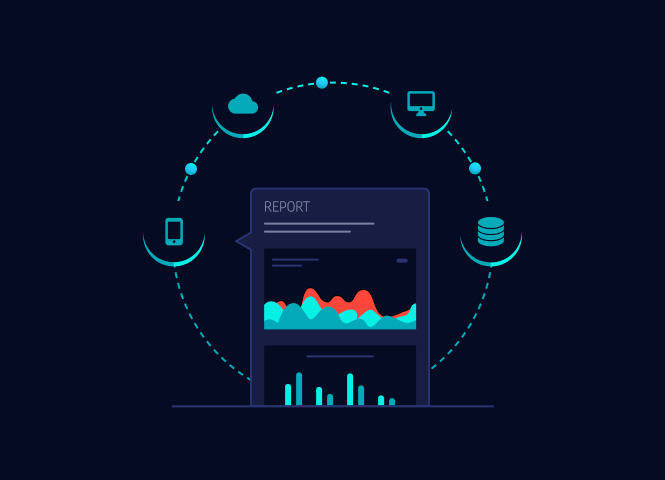 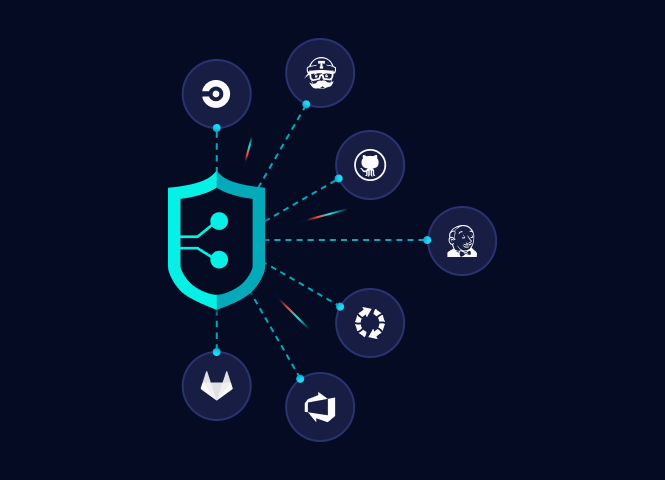 Seamlessly integrates with the Tools and Workflows You Already Use

NeuraLegion works with your existing CI/CD pipelines – trigger scans on every commit, pull request or build with unit testing.

One file. One command. One scan. No UI needed. 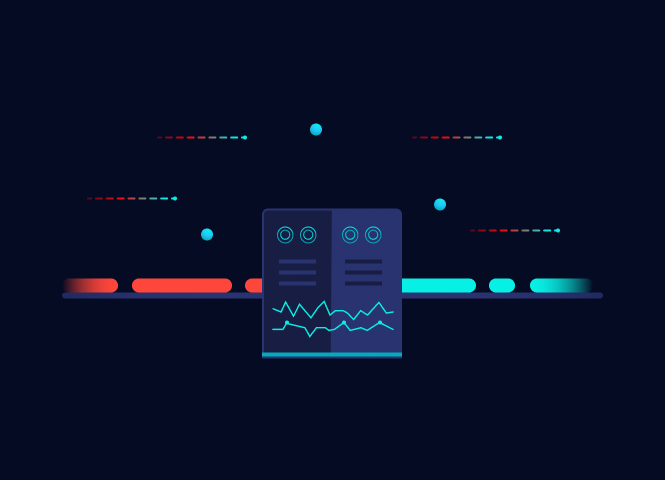 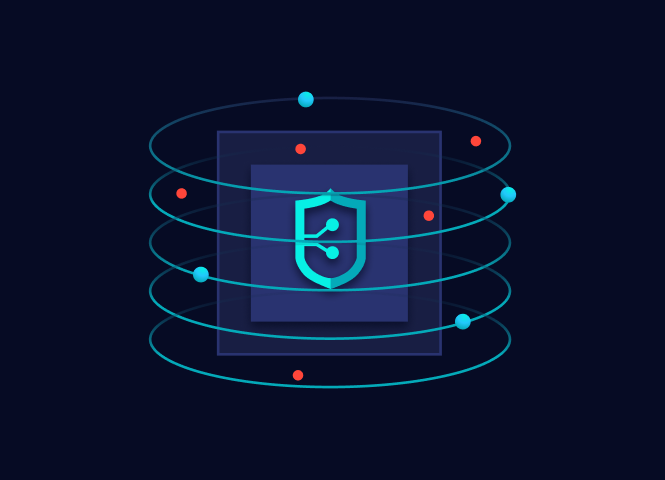 Interacts with applications and APIs, instead of just crawling them and guessing.

Scans are fast as our AI-Powered engine can understand application architecture and generate sophisticated and targeted attacks.

Get AWS Offer
or Talk to sales

Plays nice with your existing toolchain
NeuraLegion works with the tools developers already know and love, including CI/CD, GitHub, Jira, Slack and more.

“We’re ecstatic to partner with NeuraLegion. The NexPloit technology was simple to deploy and integrate into our customer engagements and began showing immediate value. Nexploit has reduced the amount of wall clock hours AND man hours we used to spend“

“NeuraLegion NexPloit was exactly what needed: automated application security testing that lets us find complex issues without human interactions and with immediate, actionable results for developers, saving time and resources.“