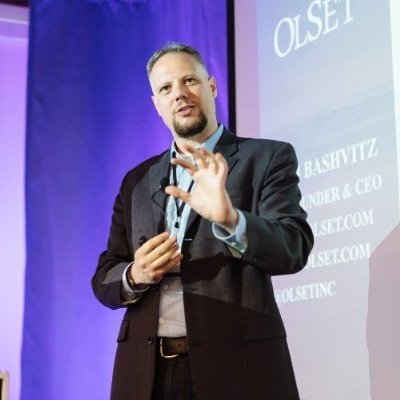 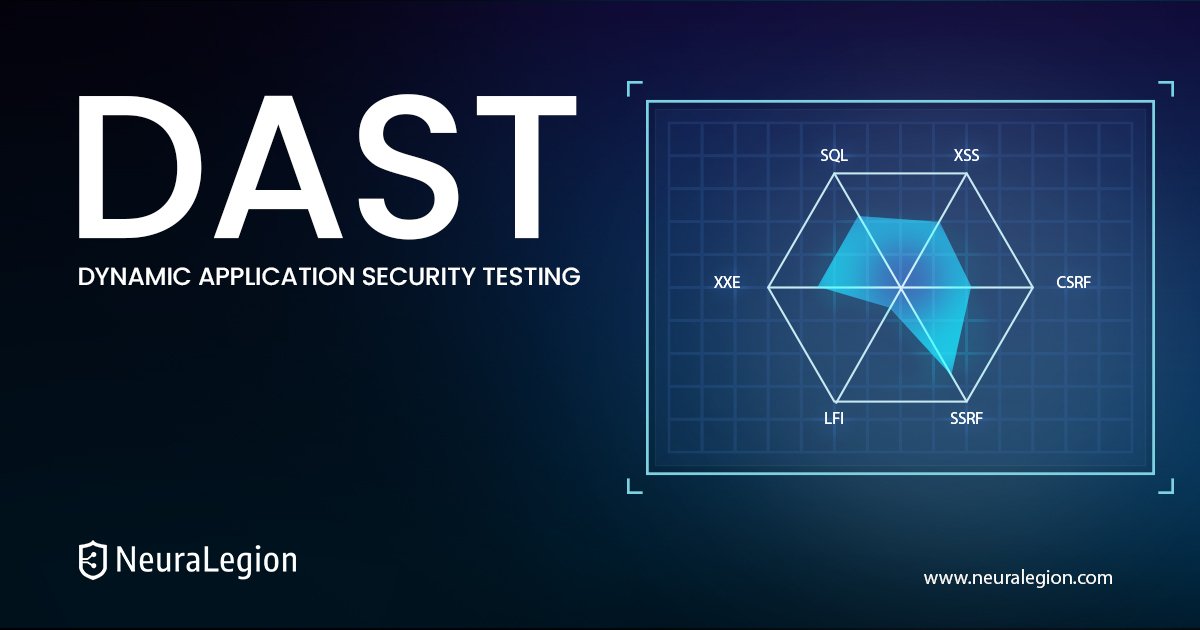 DAST solutions can detect and help protect against web application vulnerabilities, such as the OWASP Top 10. Common flaws include SQL injection, cross site scripting (XSS), external XML entities (XXE), and cross-site request forgery (CSRF). DAST can simulate these attacks and see if the application is vulnerable. While it is possible to scan source code to find vulnerabilities, the most effective method to protect an application is to determine if an external attacker can exploit them at runtime, when the full application is running with all its components.

The best way to utilize a DAST tool is to integrate it into the software development lifecycle (SDLC). This allows you to shift security left – test applications as they evolve, and detect and remediate security risks before they become serious risks. Modern DAST solutions integrate into the CI/CD pipeline, allowing developers to run scans and remediate issues as early as possible in the development process. This is part of an extensive series of guides about security testing.

What is the Role of DAST in Application Security (AppSec)?

Application security testing (AST) tools automate the process of testing, analyzing, and reporting security vulnerabilities. AST tools are an integral part of the DevSecOps movement, which aims to shift security left and add security scans to each stage of the software development lifecycle (SDLC).

Unlike SAST tools, Dynamic analysis tools are language agnostic. They don’t need to have the same programming language or framework as the application you scan.

Why Do You Need a DAST Tool?

While ransomware exploits fill the headlines, neglecting web application attacks poses a high risk, and organizations are more exposed than ever. This is a result of more organizations shifting to modern web -services architectures and a broader adoption of APIs.

Web application attacks pose a major threat to any organization, regardless of size or type. Take SQLi or XSS for example; a malicious user can use such attacks to steal session cookies, user credentials, and other sensitive information. This can result in significant financial or reputational damage.

A Significant Increase in Attacks at the Application and API Layer

Attackers are launching more and more attacks at the application and API layer. Organizations that don’t utilize any form of application security testing are unable to identify these attacks until they occur and will find themselves unprepared and could experience significant damage.

To prevent compromise of critical web applications and attackers from stealing sensitive data from your systems, you need to find and remediate these vulnerabilities before they hit production. This is where dynamic application security testing tools shine. They test the same interfaces that attackers would use to break into a public service.

DAST is Capable of Finding Issues in a Microservices Architecture

Dynamic security analysis is capable of finding issues and attacks other testing methodologies miss. This is especially true if your applications rely on a microservices architecture.

While SAST tools are great at code scanning, they can’t identify how each microservice is interacting with others. SAST tools are also limited by the environments they can scan due to their language dependency, and have a high ratio of false positives.

DAST solutions overcome these limitations by testing the applications from the outside, in a production-like environment, ‘seeing’ how each microservice interacts with users and other components. This can be done from the pull request level all the way through the staging environment.

How Does DAST Work?

DAST tools do not have access to the source code. To detect security vulnerabilities, the tool attacks the application externally. Since DAST tools do not assess the code, the test does not point to specific vulnerable code components.

Traditional DAST technology requires the close supervision of security experts, who often need to write the tests or fine-tune the solution. To do this, experts need a solid understanding of the application being tested, and expert knowledge of application servers, databases, web servers, application traffic flow, and access control lists.

A new generation of DAST solutions is emerging, which leverages AI to address many of the shortcomings of traditional DAST:

Integrating DAST into the SDLC

DAST has been around since the mid-90s, but until recently struggled to find its place in the SDLC.

DevOps brought the change. Today, dynamic analysis tools can be easily integrated with popular issue trackers such as JIRA, GitHub, ServiceNow, and Slack. Like any other type of automated AST solutions, DAST solutions can be integrated with CI platforms such as Jenkins, CircleCI, TravisCI, JFrog Pipelines or Azure DevOps.

Organizations want to implement application security testing into the SDLC because the sooner a security issue is detected, the cheaper it is to fix.

By using dynamic analysis to identify vulnerabilities earlier in the SDLC, organizations can reduce risk while saving resources. It is a major concern for security people to have as few false-positive results as possible to focus on real threats. It takes on average 38 days to fix a vulnerability. If the vulnerability was not a real threat, those are 38 costly days of needless delay.

Organizations can use DAST to assist with PCI compliance and other regulatory reporting.

DAST tools can help not only discover and prioritize vulnerabilities, but also effectively hand them over to DevOps teams to ensure they are addressed correctly. To facilitate this, integrate the DAST tool with ticketing and bug tracking systems used by the DevOps team. Create tickets or issues with the precise information developers need to quickly fix vulnerabilities. This will help them prioritize security issues, and promote a DevSecOps mindset in your organization.

DAST is more effective when the underlying application is built with security in mind. Defensive programming encourages developers to consider how attackers might exploit vulnerabilities and misconfigurations and then design preventive measures into the application while building it.

Developers do not need formal security training to write secure code. It only requires some basic precautions to ensure that the code they write does not contain commonly exploited misconfigurations and vulnerabilities.

Use DAST as Early in the SDLC as Possible

The earlier you integrate DAST into SDLC, the higher your returns will be. In general, early testing is ideal because it can detect vulnerabilities before they hit production, for remediation to be carried out earlier, making the fixes easier and cheaper.

Integrate DAST with Your CI/CD Pipeline

You can run DAST at every stage of the CI/CD pipeline – early development, testing, staging, and production deployment. At every stage, DAST solutions will provide useful recommendations and reveal vulnerabilities. Identifying these vulnerabilities and fixing them immediately as they are introduced to the pipeline, can dramatically improve security and save time.

Unlike other DAST solutions, Bright was built from the ground up with developers in mind. It lets developers automatically test their applications and APIs for vulnerabilities with every build.

Bright tests every aspect of your apps. It enables you to scan any target, including web applications, internal applications, APIs (REST/SOAP/GraphQL), websockets, and serverside mobile applications. It seamlessly integrates with the tools and workflows you already use, automatically triggering scans on every commit, pull request or build with unit testing. Scans are blazing fast, enabling Bright to work in a high velocity development environment.

Instead of just crawling applications and guessing, Bright interacts intelligently with applications and APIs. Our AI-powered engine understands application architecture and generates sophisticated and targeted attacks. By first verifying and exploiting the findings, we make sure we don’t report any false positives.

Together with our content partners, we have authored in-depth guides on several other topics that can also be useful as you explore the world of security testing.

Get a free plan and try Bright today!