Deserialization: How it Works and Protecting Your Apps 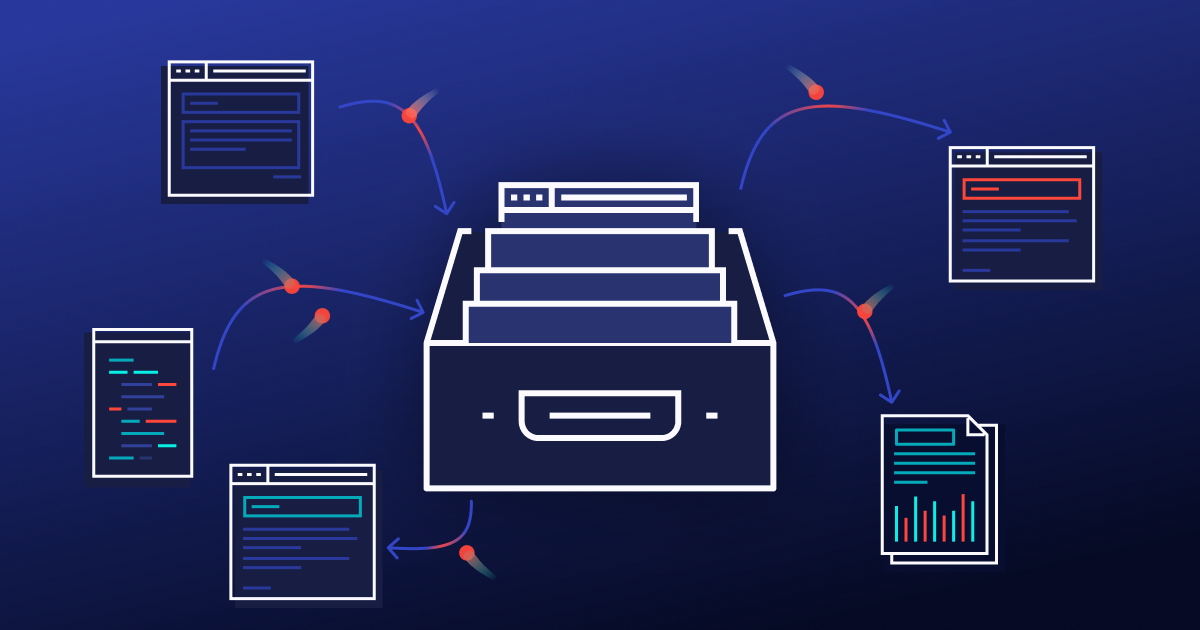 Insecure deserialization vulnerabilities involve the use of unknown or untrusted data and can result in attacks such as denial of service (DoS), malicious code execution, bypassing authentication measures or other abuses of application logic.

Deserialization is the process of extracting data from files, networks or streams and rebuilding it as objects—as opposed to serialization which involves converting objects to a storable format. A serialized object may be structured as text (i.e. YAML, JSON, XML, etc).

The three main types of insecure deserialization attacks are:

The following examples were shared in the OWASP project’s deserialization advisory.

A deserialization vulnerability was discovered in Adobe BlazeDS, a Java remoting and web messaging technology, and added to the Common Vulnerabilities and Exposures database as CVE-2011-2092. It has since been patched.

Vulnerable versions of BlazeDS allow users to specify classes and properties which BlazeDS applications should deserialize. Attackers used this capability to create a JFrame object on a target BlazeDS server, which causes the JVM to exit when a user closes it. The JFrame could be used to run other malicious code on the target server.

The following Java code reads an object, without validating its source or sanitizing its contents, and casts it to an object. Because the casting operation happens only after deserialization, attacks may occur during the deserialization process.

The following code performs a denial-of-service (DoS) attack that leverages deserialization. The root object is crafted in such a way that its members are linked together in a loop. If the application attempts to deserialize this object, the JVM will run through a recursive compute graph which never ends, and will consume 100% of CPU resources.

How to Protect Applications Against Insecure Deserialization

There is no single solution for protecting your web applications against every kind of insecure deserialization attack. Even if you prevent deserialization of an application according to its own logic, this will not eliminate the threat altogether, given that many other components in your application stack (such as an external library) will still use a deserialization process.

There are some web application security tools that can help protect against insecure deserialization attacks, such as a web application firewall (WAF), whitelisting and blacklisting. However, each security solution also has its disadvantages, given the requirement for significant manual intervention (such as pentesting) and complex management.

For example, a WAF is effective in restricting HTTP traffic, but it will generate large volumes of false positives. It can be difficult and expensive to maintain a WAF throughout the lifecycle of an application. Approaches such as whitelisting and blacklisting to restrict network traffic require constant maintenance and policy updates. Blacklists can produce dangerous false negatives, while whitelists can produce time-consuming false positives.

Runtime application self-protection (RASP) is an important DevSecOps component and embeds security in the software. RASP can detect and block attempted exploits, including insecure deserialization. It is fixed as a server-side process in the application, it monitors application behavior to identify, prevent and mitigate attacks, with no manual intervention required.

How to Prevent Insecure Deserialization Vulnerabilities

The deserialization of user input potentially enables severe exploits that are difficult to protect against, so you should generally avoid it unless strictly necessary. In cases that do require deserialization of data from an unknown or untrusted source, you should incorporate additional security measures to verify that the data has not been manipulated by an attacker: