What is Penetration Testing? Process, Types, and Tools 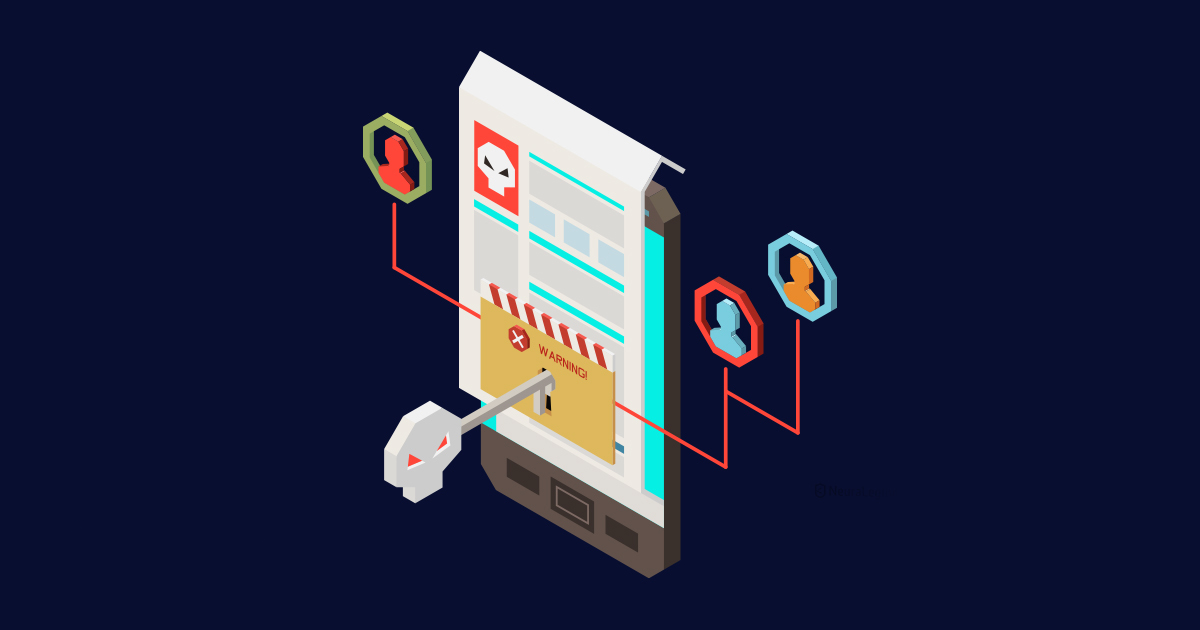 The term penetration testing (pentesting) refers to processes, tools, and services designed and implemented for the purpose of simulating attacks and data breaches, and finding security vulnerabilities. You can run a pentest for a computer system, an entire network, or a web application.

This is part of an extensive series of guides about Cybersecurity.

Why is Security Penetration Testing Important?

Penetration testing attempts to compromise an organization’s system to discover security weaknesses. If the system has enough protection, security teams should be alerted during the test. Otherwise, the system is considered exposed to risk. Thus, penetration testing can contribute to improving information security practices.

A “blind” penetration test, meaning that security and operations teams are not aware it is going on, is the best test of an organization’s defenses. However, even if the test is known to internal teams, it can act as a security drill that evaluates how tools, people, and security practices interact in a real life situation.

Penetration testing is usually unstructured and creative. For example, while one test could use a brute force attack, another test might attack company executives via spear phishing. This creativity is important, because sophisticated attackers will use the same skills and creativity to identify the organization’s security weaknesses.

Another benefit of penetration testers is that it is conducted by external contractors, and it is possible to determine how much information to divulge about internal systems. A penetration test can simulate an external attacker, with no knowledge of the internal network, or a privileged insider.

If your organization has been infiltrated, you can leverage pentesting to help identify the weaknesses that enabled the breach and learn how to remediate them. You can also detect other vulnerabilities, which may not have been exploited, to prevent further attacks in the future.

The term network services testing, also known as infrastructure testing, refers to a type of pentest performed for the purpose of protecting the organization from common network attacks.

The goal of a network services pentest is to discover the most exposed security weaknesses and vulnerabilities in the network—before attackers can exploit these blindspots.

A network services pentest typically checks various components of the infrastructure, including servers and firewalls, switches and routers, workstations and printers.

Since mission-critical systems rely on the health of the network for continuous availability, organizations should perform external and internal network services pentesting on an annual basis, at least.

The purpose of a web application pentest is to identify security weaknesses or vulnerabilities in web applications and their components, including the source code, the database, and any relevant backend network.

A physical pentest is performed for the purpose of discovering any vulnerabilities and issues in physical assets, such as locks, cameras, sensors, and barriers, that may lead to a breach.

For example, a physical pentest can assess whether attackers can gain unauthorized access to a server room. This access can serve as a point of entry into the corporate network.

By the end of this pentest, the organization is supplied with information about discovered physical security flaws and suggestions for mitigation.

A social engineering attack targets employees of the company or parties with access to company assets, trying to persuade, trick, or blackmail them into disclosing information and credentials.

A client-side pentest is performed for the purpose of detecting software vulnerabilities that can be easily exploited on a client device like workstations and web browsers.

Mobile application penetration testing usually involves the use of the two following test:

There are two types of penetration testing services: manual and automatic.

Manual penetration testing is extensive and systematic. It is usually performed by a contractor or security consultancy, who agree on a specific testing scope with the client. Within that scope, an ethical hacker searches for vulnerabilities, attempts to breach the organization’s systems, and prepares a detailed report showing what they discovered and suggesting remediations.

Penetration testing as a service (PTaaS) is a new model, which provides an automated platform organizations can use to perform penetration testing on their systems. PTaaS systems use technologies like automated vulnerability scanning, dynamic application security testing (DAST) and fuzzing, to find security weaknesses and attempt to exploit them, without human intervention.

Penetration Testing as a Service (PTaaS) Pros and Cons

Bright provides PTaaS platform, which overcomes many of the disadvantages of manual PTaaS services. It uses artificial intelligence (AI), fuzzing techniques, and rich threat intelligence to detect a long list of known vulnerabilities in addition to zero-day attacks and business logic vulnerabilities.

In addition, Bright utilizes browser automation to provide zero false positives – it scans multiple layers of your environment including web applications and APIs and provides comprehensive reports, on par with reports provided by manual penetration testers.

The types of pentesting tools you chose significantly impact the quality and results of the test. A tool might be able to catch a vulnerability, or it could miss it altogether. Typically, a pentest leverages several types of tools to ensure visibility into a greater scope of vulnerabilities and weaknesses. Here are several tools commonly used for pentesting:

Here are a few best practices you can use to improve the effectiveness of penetration testing activity.

Reconnaissance and Planning is Crucial

Penetration tests should start with vulnerability scans, and an open exploration for security gaps. Just like a real attacker, a penetration tester should perform reconnaissance against the target organization, gathering information from available resources, and planning the most effective exploits.

It is advisable to carefully record this stage, including vulnerabilities which were discovered and not exploited in the actual test. This can allow developers to reproduce and fix defects in the future.

A penetration tester should think and act as an attacker. They should consider the cyber attackers motivation, goals, and skills. Motivation is an important factor in understanding hacker behavior. For example, a hacker looking to perform financial fraud will act differently from one seeking to exfiltrate sensitive data, or a hacktivist looking to do damage.

Before performing penetration tests, the organization should identify the personas of its most likely attackers, rank them, and focus tests on the most appropriate persona.

Successful penetration testing requires a known, stable state of the system under test. Adding a new patch or software package, changing a hardware component, or changing configuration, will invalidate the penetration test, because vulnerabilities discovered may not exist after the update.

It is not always possible to predict the positive or negative security consequences of an update—which is the reason to perform penetration testing in the first place. If there is no choice and systems must be modified during a test, this should be communicated to the attacker and taken into account in the penetration test report.

Bright enables organizations to automate black-box testing for a long list of vulnerabilities across both applications and APIs. These tests include both technical vulnerabilities and business logic vulnerabilities. This combination goes a long way towards providing unparalleled coverage that previously could only be achieved by conducting manual penetration testing.

Moreover, the automated solution enables organizations to run targeted scans early in the SDLC and remediate issues before they make it to production. This is far superior to having to detect vulnerabilities in a production environment with manual tests.

Together with our content partners, we have authored in-depth guides on several other topics that can also be useful as you explore the world of Cybersecurity

Learn how security misconfigurations can expose sensitive systems and data to attackers.

Learn about DNS attacks, in which attackers abuse DNS infrastructure to exfiltrate data and carry out DDoS attacks.

Learn about deserialization mechanisms and how attackers can use it to compromise vulnerable systems.