Top 6 API Security Testing Tools and How to Choose 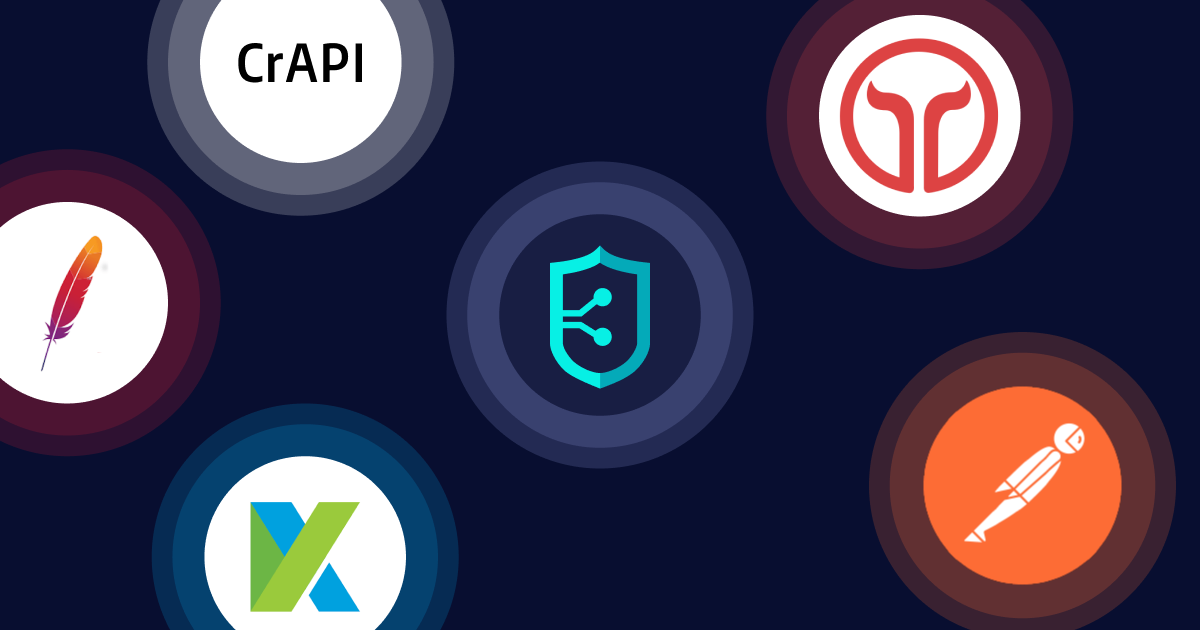 What Is API Security Testing?

API security testing tools can help reduce risks and prevent breaches, designed to assess APIs and determine if the build fulfills expectations in terms of functionality, performance, security and dependability.

Learn more in our detailed guide to API security testing

Here are some notable tools for testing API security.

Bright uses a dev first approach to test APIs and web applications, so that security testing can be put into the hands of developers, to ‘shift left’. It tests a wide range of API architectures including REST API, SOAP, GraphQL and Websockets.

Bright complements DevOps and CI/CD processes, empowering developers to detect and fix vulnerabilities early and often, on every build. Bright automatically validates every security finding, removing all false positives and the need for lengthy and costly manual validation that slows down your rapid release cycles. It reduces the reliance on manual testing by leveraging multiple discovery methods:

It allows you to detect the OWASP API Top 10 and more, seamlessly integrated across pipelines via:

Bright supports multiple authentication mechanisms to ensure coverage is maximized and uses an innovative approach to testing, to include certain Business Logic Vulnerability testing, the first of its kind.

Other notable features include:

Katalon Studio is an end-to-end testing automation solution for web applications, APIs, as well as desktop and mobile applications. The solution supports SOAP and REST requests, as well as a wide range of parameterization features and commands. Katalon Studio offers both UI and API/Web services for various platforms, including Windows, Linux and Mac OS.

Postman was initially a browser plugin designed for Chrome. It now offers native versions for Mac and Windows. Postman lets you test APIs without coding or even use the same language used by the developers.

JMeter was initially built for load testing. The tool provides functionality that lets you run functional API tests. It lets you automate work with CSV files, and quickly produce unique parameter values for tests. It can also integrate with Jenkins, which enables you to include API tests in your CI/CD pipelines. This tool is suitable for running API functional tests as well as performance tests.

Taurus provides an automation-friendly framework designed for continuous testing. When used in combination with JMeter, Taurus can handle API testing. The tool can also serve as an abstraction layer on top of other tools, such as Locust, the Grinder, Selenium and Gatling. This level of integration enables teams to adopt performance testing into the CI/CD pipeline.

The main advantage of Taurus is that it lets you write tests in YAML, which is both human-readable and editable. This enables you to describe a test in a simple text file, and even describe a full-blown script in about ten lines of text. Teams can use this functionality to describe their test in a JSON or YAML file.

Completely Ridiculous API (crAPI) can help teams understand the ten most important security aspects of an API within a mock environment. crAPI has implemented almost every security loophole that APIs should not have—this offers a good model that showcases how not to secure APIs.

crAPI uses a microservices architecture and is composed of several services which are developed using the following:

What to Look For in API Security Testing Tools

Use the following criteria to ensure API security testing tools fit your needs.

Bright is an automated API security testing tool that provides all these capabilities and more.

Discover Bright and Get a Free Account to start testing your applications and APIs!