DNS Tunneling: How it Works, Detection and Prevention 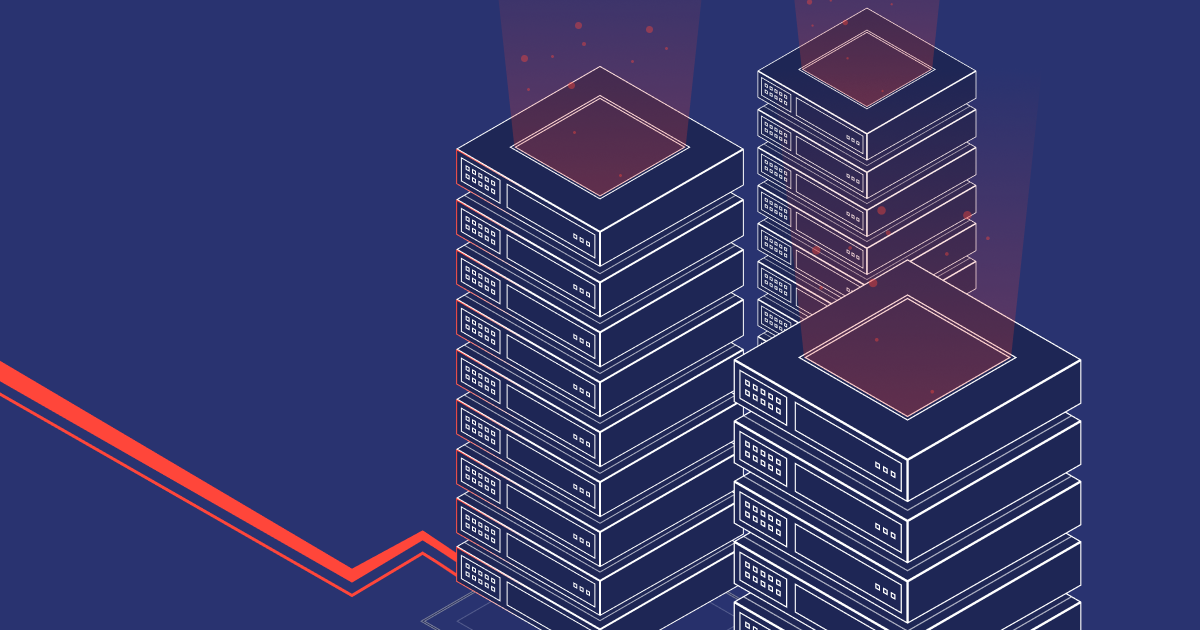 What Is DNS Tunneling?

DNS tunneling is a DNS attack technique that involves encoding the information of other protocols or programs in DNS queries and responses. DNS tunneling generally features data payloads which can latch onto a target DNS server, allowing the attacker to manage applications and the remote server.

DNS tunneling tends to rely on the external network connectivity of the compromised system—DNS tunneling needs a way into an internal DNS server that has network access. Attackers also have to control a server and a domain that may function as an authoritative server to carry out data payload executable programs and server-side tunneling.

DNS was first created for name resolution rather than for data exchange, thus it’s often not viewed as a risk for data exfiltration or malicious interchanges of information. Most organizations focus their security efforts on web and email traffic, as they see this as a regular source of attacks. As a result, DNS is often overlooked.

DNS is a confided and entrenched protocol, so cybercriminals can take advantage of the fact that many organizations don’t often investigate DNS packets for malevolent behavior.

Aside from this, tunneling application bundles are now an industry and are widely accessible via the internet. An attacker doesn’t need to be particularly sophisticated to carry out DNS tunneling exploits.

The threats posed by DNS tunneling exploits include:

DNS tunneling makes use of the DNS protocol for tunneling malware and different data via a client-server model. This typically involves the following steps:

DNS tunneling is the misuse of the DNS protocol. Rather than utilizing DNS replies and requests to carry out valid IP address searches, malware can hijack the DNS to put in place a control and command channel via its executor.

The flexibility of DNS makes it a suitable option for data exfiltration, though it is also limited. Some indications of DNS tunneling on a network may include:

These points may be harmless on their own, but if you notice multiple abnormalities, this could indicate the presence of DNS tunneling malware in your network.

Employing a DNS filtering system to sift through your DNS requests is one tried and tested way to help stop DNS tunneling attempts.

DNS tunneling relies on DNS queries to form a malicious association with the cybercriminal’s computer. Thus, if you can monitor, detect and block malicious queries, this is highly effective in preventing these sorts of attacks.

An effective DNS filtering system should include:

You can take further measures once you’ve implemented a DNS filtering solution, such as:

Bright has been built from the ground up with a dev first approach to test your web applications and APIs for hundreds of vulnerabilities.

Bright complements DevOps and CI/CD processes, empowering developers to detect and fix vulnerabilities on every build. It reduces the reliance on manual testing by leveraging multiple discovery methods:

Register for a Free Bright account and prevent DNS tunneling attacks on your applications.