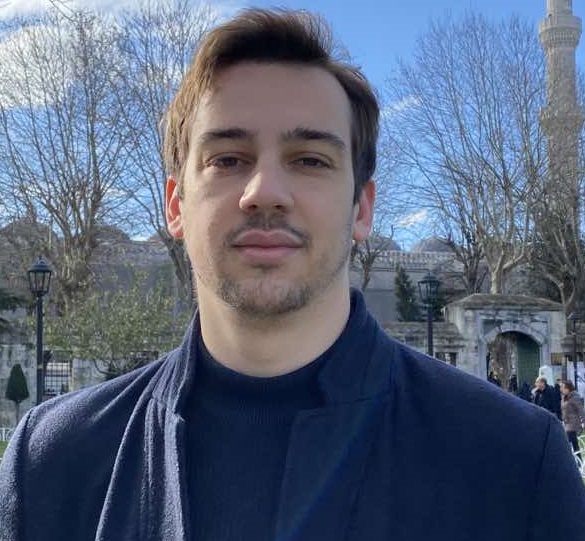 What is Mocha Testing Framework?

Mocha.js is an open source JavaScript unit testing framework that runs in Node.js and executes tests directly in the browser. Mocha supports most assertion libraries, but is typically used in conjunction with Chai for Node.js.

Its key capabilities include:

You can configure Mocha using configuration files in several formats:

Mocha lets you set up code that defines preconditions for a test, and code that automatically cleans up after your tests. You can do this using synchronous or asynchronous hooks. The most commonly used hooks in Mocha are: before(), after(), beforeEach(), and afterEach().

The basic syntax for Mocha hooks looks like this. You provide an optional description and a function to run at a specified time during the test lifecycle.

before("hook description", function () {
// runs once before the first test in the block
});

Mocha lets you specify in which circumstances tests should or should not be executed. There are three ways to do this:

Mocha provides the –parallel flag, which allows you to run tests in parallel to improve performance. However, there are a few important considerations you should be aware of:

Chai is an assertion library that comes in handy when unit testing with Mocha. Tests can use functions from Chai to check the expected output of functions against what it is currently returning.

To install Node.js and Mocha on the machine:

Setting Up Test Files And Folders

To create and organize test files:

The assertion here specifies what inputs to pass for multiplication and what output to check for.

To run your tests and see results on a test page:

This HTML page uses Mocha’s provided CSS files. The Mocha.run() line runs Mocha and the scripts we have specified. The code with setup() specifies that test functions use the Behavior-Driven Development (BDD) approach. This approach requires naming the function and describing it. Then, the expected behavior of the function is specified for testing.

Note: This tutorial shows sample code that describes how to arrange files and write tests with Mocha and Chai. However, when working on production-level code, one should ensure that their test functions are comprehensive and offer optimal coverage. Always check the expected behavior of the code in different environments and edge cases.

Bright is a developer-first Dynamic Application Security Testing (DAST) scanner, the first of its kind to integrate into unit testing, letting you shift security testing even further left.

You can now start to test every component / function at the speed of unit tests, baking security testing across development and CI/CD pipelines to minimize security and technical debt, by scanning early and often, spearheaded by developers.

With NO false positives, start trusting your scanner when testing your applications and APIs (SOAP, REST, GraphQL), built for modern technologies and architectures.