8 Free Security Testing Tools You Must Know About 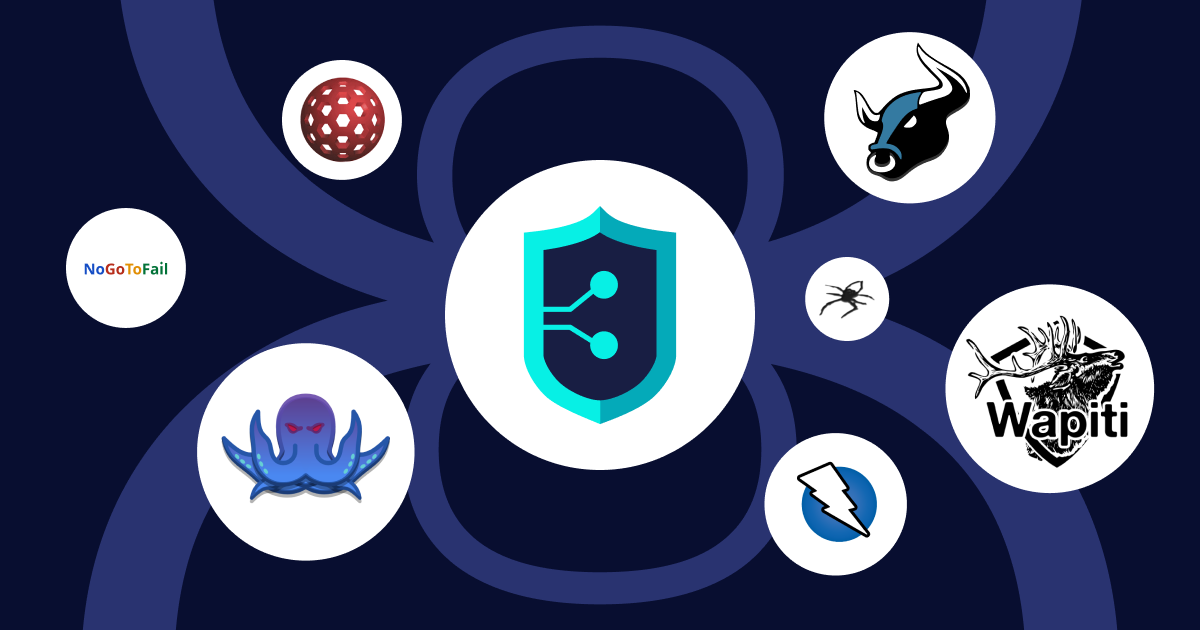 What are Security Testing Tools?

In the software world, security testing involves testing a software application to identify vulnerabilities and misconfiguration that could be exploited by an attacker. These could be as simple as a default admin password, or as complex as an injection vulnerability deep in the application code.

The objective of security testing is not only to discover vulnerabilities but also to provide clear, actionable information on how to remediate them and prevent future attacks. Ideally, security testing should happen early in the development lifecycle—this can prevent security issues from ever reaching a production environment, and also makes these issues simpler and less expensive to fix. This pattern is known as shifting security left.

There are many types of security testing—we’ll introduce powerful security tools from each of these categories:

In this article, we cover the following security testing tools:

Bright Security empowers developers to incorporate DAST into their unit testing process so they can resolve security concerns as part of an agile development process. The Bright DAST platform integrates into the SDLC fully and seamlessly:

Start testing with Bright Security today – get a free account

ZAP can be used as a proxy server, allowing users to manipulate traffic flowing through the tool, including HTTPS traffic. It can also run in daemon mode, controlled via the REST API.

Wapiti is a command-line application that crawls web pages and searches for scripts or forms that enable user inputs and could be vulnerable to attack.

It is a black box vulnerability scanner that scans pages of a deployed web application from an attacker’s perspective, extracts links and forms, and attempts to access them in randomized ways using a fuzzer. It delivers malicious payloads and looks for error messages, special strings, or unusual behavior that can be exploited by attackers.

Arachni is a web application security scanning tool written in Ruby. It enables auditing and inspection of client-side code through an integrated browser environment, and supports complex web applications that make use of technologies like HTML5, JavaScript, AJAX, HTML5, and DOM manipulation.

While scanning, Arachni monitors and learns various factors about how your web application behaves, assesses the reliability of results, and intelligently identifies false results. Unlike other scanners, it takes into account the dynamic nature of a web application and can detect and adapt accordingly to changes in the path web application’s execution paths. This allows for detection of attack and input vectors that typically only humans can detect.

Arachni covers a wide variety of use cases, including:

Vega is an open source security scanner and security testing platform for web applications, written in Java. It includes an automated scanner for quick testing, and an intercepting proxy for tactical inspection. It provides a GUI interface and runs on Linux, OS X/MacOS, and Windows. It can be extended using a JavaScript-based API.

Vega helps find and verify vulnerabilities such as:

BeEF stands for Browser Exploitation Framework. It is a penetration testing tool focused on web browsers. BeEF enables expert penetration testers to use client-side attack vectors to evaluate the security mechanisms of a protected environment.

Unlike other security frameworks, BeEF looks for potential exploits in the context of a common attack vector: the web browser. It connects to one or more web browsers and uses them to execute command modules and attempt attacks against the network perimeter and client systems.

Wfuzz makes it possible to evaluate web applications in a flexible way by injecting payloads (arbitrary inputs which can come from any data source) into any field of an HTTP request. This allows sophisticated attacks against various web application components such as URL parameters, authentication, forms, directories, files, and HTTP headers.

Nogotofail is a tool that secures applications against known SSL/TLS vulnerabilities and misconfigurations. It can be used to test network security issues on any device that relays or processes network traffic.

Nogotofail runs on Android, iOS, Linux, Windows, Chrome OS, OS X/MacOS, and almost any device with Internet connectivity. It provides a client that lets you configure settings and receive notifications on both Android and Linux. The attack engine itself can be deployed as a router, VPN server or proxy.

Its primary use cases are:

Learn how Bright Security is helping make this vision possible